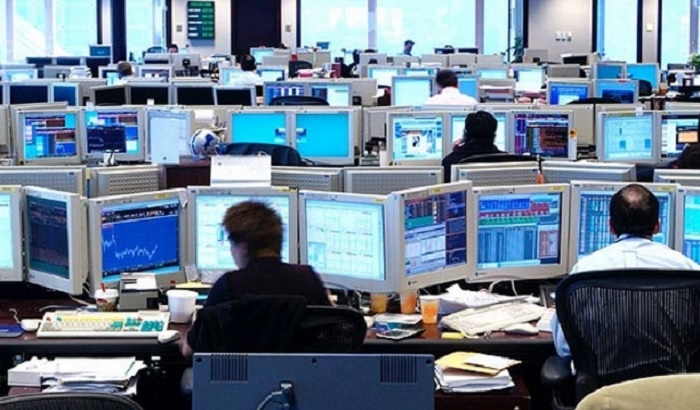 MEPs on the European Parliament economic and monetary affairs (ECON) committee have backed Labour amendments to tackle the gender pay gap in the financial sector. The committee has backed proposals for credit institutions and investment firms to have a gender neutral remuneration policy.

“For too long women have earned less than men. In all jobs, across all sectors, especially the finance sector, where companies have deployed opaque remuneration and bonus practices, free from scrutiny, emboldened to do as they wish.

“The proposals I made, which were backed by a majority in the committee, will ensure the principle of equal pay for equal work for male and female workers are applied in the finance sector, with gender neutral remuneration policies in credit institutions and investment firms.

“Nearly eighty per cent of firms in the UK pay men more than women, with men making up the majority of higher-paid jobs. In terms of bonuses, in the finance sector women receive 35 per cent less than men on average, and in many cases it is much worse - in Barclays Bank, for example, women get a 27p bonus for every £1 bonus paid to a man. In the whole economy, in every sector the median hourly pay for men is greater than that for women.

“The European Parliament now has a mandate to take forward our proposals to tackle these disparities, and we urge national governments to work with us in the negotiations, and for all MEPs to back us when the proposals are put to a full vote.”

“This is great news, and brings us a step closer to dismantling the gender pay gap. There can be no social equality without economic equality, and these new measures show once again that the EU, and Labour MEPs in the European Parliament, are taking the lead - unlike Tory MEPs, who failed to back the proposals, and the Tory government.

“It is disgraceful that women in the UK earn just 81p an hour for every pound a man earns - this is the sixth highest gender pay gap in the EU. Labour MEPs want true equal pay, and for companies that discriminate against women to be held to account.”

The Capital Requirements Directive and Capital Requirements Regulation package, the Simon report, to which Neena Gill MEP tabled these amendments to address the gender pay gap, will now be subject to negotiation between the European Parliament and Council, and then a final vote.

The key points in the amendments are: