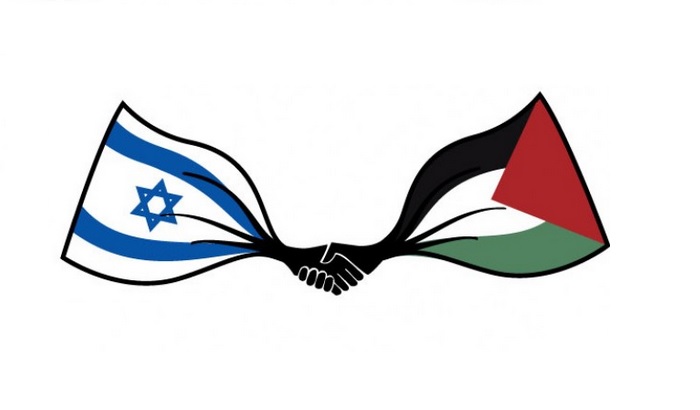 Labour MEPs voted today for a resolution calling for an independent and transparent investigation into the recent killings of Palestinians protesters by Israeli forces in the Gaza Strip. The resolution also calls for an immediate and unconditional end to the blockade and closure of Gaza, and the return of the Palestinian Authority.

“What was supposed to be a peaceful gathering calling for the return of Palestinian refugees to Israeli territories ended up being a bloodshed. Hamas incited the protesters to use the opportunity to create disorder at the border, and the Israeli defence forces reacted by firing live ammunition on the crowd.

“The European Parliament has united today to call for an independent and transparent investigation into these violent events. We condemn the killings and injuries of innocent Palestinian demonstrators, and we are all calling for the utmost restraint to avoid any further escalation of violence and loss of life.

“Israel must urgently review its shoot-to-kill policy, or it will inevitably result in more and more civilian casualties - Israel’s right to defend its territory must not clash with its obligations under international law, which prohibit the use of lethal force against unarmed demonstrators.

“We fully support the right of Israel to defend itself, but that right cannot justify the deadly repression of young Palestinians in Gaza."

“The situation of the people of Gaza is desperate. More than ten years of sea, air, and land blockades, and three consecutive wars have left the population in misery and desperation. 1.3 million out of almost two million people in Gaza are refugees. They need assistance, basic social services and a perspective for peace, not another episode of warfare.

“The blockade must end, and the Palestinian Authority needs to return to the Gaza Strip and resume governing.

“Palestinian reconciliation, including presidential and parliamentary elections, are vital for achieving a two-state solution, and we must continue to support the process and assist in any way we can.”