Five key facts to win the argument on the EU 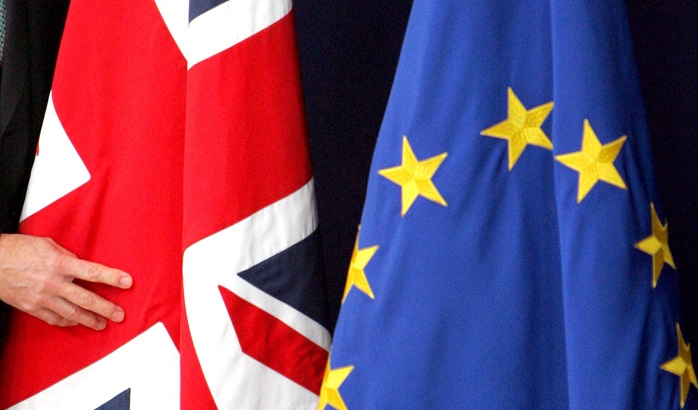 Unlike at an election, the EU referendum is not a choice for the next five years, but the next 50 years, writes Glenis Willmott MEP.

The stakes could not be higher. And while Westminster obsesses over the Tory leadership, it will be up to us, as Labour activists, to get out on the doorstep, in the workplace and in the pub and actually win the referendum.

If you remember only five key facts, make them these:

The starting gun has been fired. The clock is ticking. The days are lengthening. In 121 days the vote takes place. In 122 days we could be facing a bleak, uncertain future; or we will have secured our nation’s prosperity and safeguarded the jobs, rights and opportunities of millions of people.

The fight starts now – the fight against the likes of Nigel Farage, Michael Gove and Iain Duncan Smith – not to mention those more interested in who will lead the Tories than what is in the national interest. It’s a fight we must and will win, and while the Tories scrap amongst themselves, Labour’s got to lead the campaign for Britain’s future.