Fighting for British jobs and investment 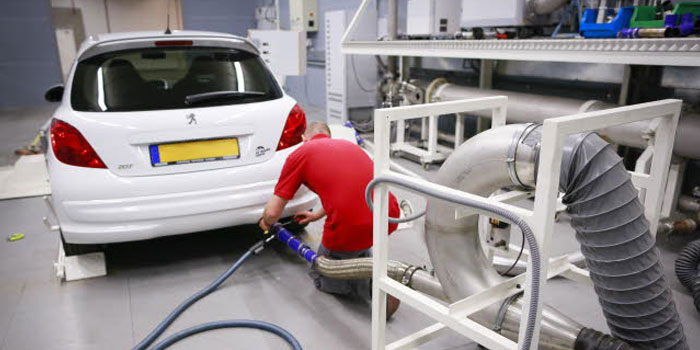 The EU single market is the biggest in the world, opening up a 500 million-strong consumer market to UK businesses. Almost half of the UK’s trade and foreign investment comes from the EU, providing around 4.2 million jobs. And it helps boost the living standards of people across Britain, encouraging investment to flow into the UK. Labour MEPs led reforms to keep British business at the heart of this market and make it work for you.

Labour’s MEPs argued hard for the swift release of EU funds to help young people into work. About £6.5 billion will be spent across Europe to tackle youth unemployment. We want a fair share of the cash to come to the UK, to support training and apprenticeships across the country.

Labour MEPs support small and medium-sized enterprises (SMEs). These firms are the backbone of the local economy, and where new jobs and growth will come from. The new EU budget provides about £340 million in extra support for small businesses and those people brave enough to start a new business.

Labour MEPs also back trade deals that have the potential to bring significant benefits to British consumers, workers and businesses. British businesses tell us millions of jobs depend on Britain’s membership of the European Union and British families are £3,000 a year better off by being in the EU - those jobs would be under threat if we walked away from Europe, at a cost of thousands of pounds a year to families up and down the country.