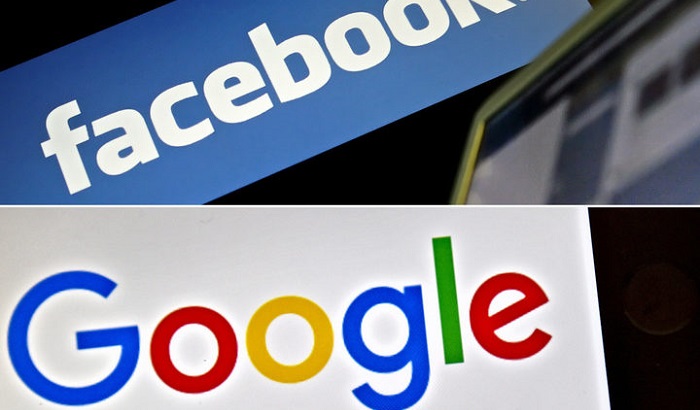 The UK must not block new EU proposals that will make it harder for companies like Google and Facebook to avoid paying tax - and keep any new measures if Britain leaves the EU, Labour MEPs warned as the European Parliament voted today to back the plans.

At present, there is a €5 billion (£4.4bn) hole in public finances due to the severe under-taxation of Google and Facebook. The proposals will enable tax to be collected on profits that are generated through digital activity within a country’s jurisdiction, by introducing the notion of a digital permanent establishment, so that digital companies can be taxed as if they had a physical location.

The European Parliament recently convened a special committee to investigate tax avoidance in the digital sector, focusing on tax avoidance and evasion related to the digital economy, circumvention of VAT, methods used in the EU tax blacklist of third-country tax havens, progress in removing harmful EU tax regimes, and the impact of bilateral tax treaties.

“Today’s vote sends a very clear message to digital companies like Facebook and Amazon: the days of paying low levels of taxation on ever-greater profits are coming to an end. The proposals are a massive blow against those who seek to exploit loopholes and inconsistencies so as to avoid paying their fair share of tax.

“The Commission and national governments must now work with our new tax committee, back these new proposals and implement them before billions more in tax is avoided.

“Britain must continue to take part in EU-wide tax measures that tackle aggressive tax avoidance and evasion and be supportive and constructive in the Brexit negotiations. It is only by working collaboratively with our European allies that we can reclaim the billions of pounds of tax revenue lost each year to cross-border tax evasion.”

“It is frankly shocking that by shopping around for the best tax deal, big businesses are avoiding paying £175 billion in tax every year. That’s cash that could be funding our vital public services.

“Today’s vote for a fair tax base across the whole of Europe is a game-changer. Tech giants like Facebook and Amazon will have to pay their fair share in the countries where they do business, not minimal sums on massive profits.

“With Brexit on the horizon, Britain should commit to continue to take part in EU-wide measures that tackle aggressive tax avoidance and evasion. Big business crosses borders; so should our response.”