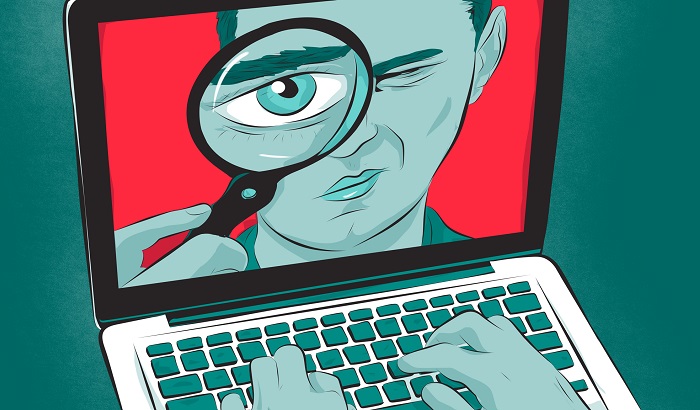 Unless EU bodies and national governments enforce existing rules and approve new measures on data protection, privacy and transparency, Facebook users will continue to be at risk of data theft, disinformation and manipulation, Labour MEPs warned today as the European Parliament looked set to back a resolution calling for urgent action.

“The time for talking is over. Action must be taken now, and this resolution sets out clear measures to protect our citizens’ privacy and restore trust and confidence in our democratic systems. It sets out our response as parliamentarians to the Facebook and Cambridge Analytica data breach - this is an issue that has not only jeopardised citizens' personal data, but which may have also had an impact on our elections and on the trust citizens place in digital platforms.

“This resolution makes clear that we expect measures to be taken to protect citizens’ right to private life, data protection and freedom of expression. Improvements have been made since the scandal, but, as the Facebook data breach of 50 million accounts showed just last month, these do not go far enough.

“We in the European Parliament have consistently led on these issues, proposing enhanced data protection measures long before the Facebook scandal, and we have led on the e-Privacy Regulation, which national governments must urgently approve to fully protect communications data.

“Technology has made all our lives easier, and has brought people together in a way that was unimaginable only a few years ago, yet the growth of social media brings with it huge challenges. Disinformation and manipulation is one of the biggest threats facing our democracy, and unless we act, citizens cannot have confidence that what they see online is the true picture.”

The vote on the resolution is on Thursday.

1. The resolution calls for Facebook to allow the EU Agency for Network and Information Security (ENISA) and the European Data Protection Board to carry out “a full and independent audit”. During the European Parliament hearings, Facebook had promised it would carry out an internal audit, but this has yet to happen.

2. The resolution calls upon the data protection authorities at national and European level to undertake a thorough investigation into Facebook and its current practices so that the new consistency mechanism of the General Data Protection Regulation can be relied upon to establish an appropriate and efficient European enforcement response.

3. The resolution calls upon the European Commission to update EU competition rules and look into the social media platforms’ possible monopoly of the market.

4. The resolution calls for greater accountability and transparency on data that a private or public body procures using an algorithm.

5. The resolution calls for the suspension of the EU-US Privacy Shield pending US compliance with the terms of the data transfer agreement for commercial data, namely that of “effective redress” in the form of a permanent ombudsperson with effective investigatory powers, protection for non-US persons in respect of mass surveillance, and clarification regarding the legal status of the commitments and assurances of the US administration.

6. The resolution calls for national governments to urgently approve the e-Privacy Regulation, which remains blocked in Council. The new regulation is needed to protect the privacy of communications data, building on the protections of the GDPR for personal data.

7. To protect the integrity of future elections, the resolution recommends: