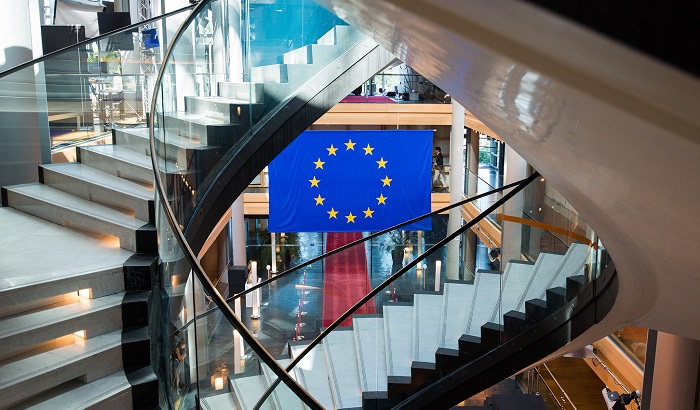 Labour MEPs voted today for a resolution calling on the European Commission to urgently present a new EU strategy for gender equality. UKIP MEPs voted against the resolution.

"The EU has been instrumental in promoting gender equality. However, we cannot afford to be complacent. Across Europe, progress on gender equality has stalled in recent years and in many areas we have gone backwards.

"Labour MEPs made their position clear in a resolution adopted in 2015: we need a clear and comprehensive strategy for women's rights and gender equality. The Commission's own consultation also showed overwhelming public support for a new strategy.

"We need a strategy that covers a wide range of issues that affect women's everyday lives and their future prospects, such as the gender pay gap, equality in political and economic decision-making, and legislation to combat violence against women.

"Gender equality is not only an end in itself but a key component in promoting fair and sustainable economic growth. The Commission needs to get a move on and publish a new gender equality strategy that focuses on delivering concrete action."