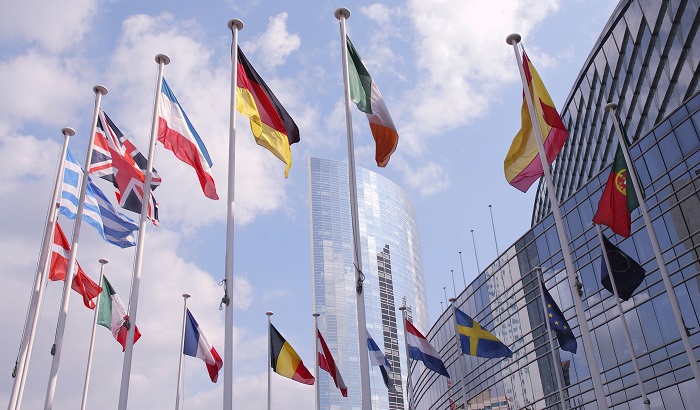 The European Parliament voted today for an overhaul of parliament rules that will make the institution more efficient, transparent and accountable. New measures include the banning of paid lobbying second jobs for MEPs and stronger sanctions against anyone making defamatory or xenophobic statements in plenary.

“Today’s vote ends almost two years of hard work to improve the functioning of the European Parliament. Our institution will be more democratic, more transparent and much more efficient.

“We are taking several steps forward on transparency: MEPs will be banned from taking a paid lobbying job during their mandate, and after they step down, their privileges as ex-MEPs - such as having free access to the Parliament - will be denied if they become lobbyists after their mandate.

“I am also pleased we reached an agreement to strengthen sanctions against MEPs making inappropriate statements or attempting to disrupt parliamentary activity. In cases of severe misconduct, an MEP could be banned from representing the Parliament externally for up to a year.

“These reforms will make the European Parliament ever more transparent, and will make MEPs even more accountable, and should act as a catalyst for other EU institutions and national parliaments, including Westminster, to follow.”