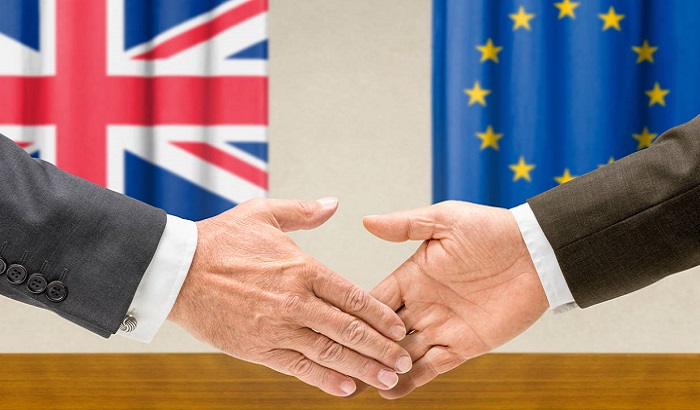 Labour MEPs have warned everyone involved in the Brexit negotiations to tone down the political grandstanding and start the serious business of negotiating, as the European Parliament today set out its response to the triggering of Article 50.

“It won’t always be easy to take the responsible path in the coming months, but it is what we must do. There are some in the European Parliament, and beyond, who are actively hoping to plunge Europe and Britain into chaos, through a disorderly, no-deal Brexit. Why? Because they have no answers to the questions that constructive negotiations will bring.

“Article 50 has been triggered, and those Leave campaigners who now sit in the cabinet or in parliament must take responsibility for the promises they made. A majority voted for Brexit in the referendum, but not to lose their jobs or make themselves poorer - and certainly not to see public services like the NHS suffer.

“These serious times call for a serious response - the Brexit talks are too important to be dealt with as a political game. It is time to stop grandstanding and start the serious business of negotiating. And in order to get a constructive deal, we will need a more measured tone from the government than we have seen from ministers in recent months.”