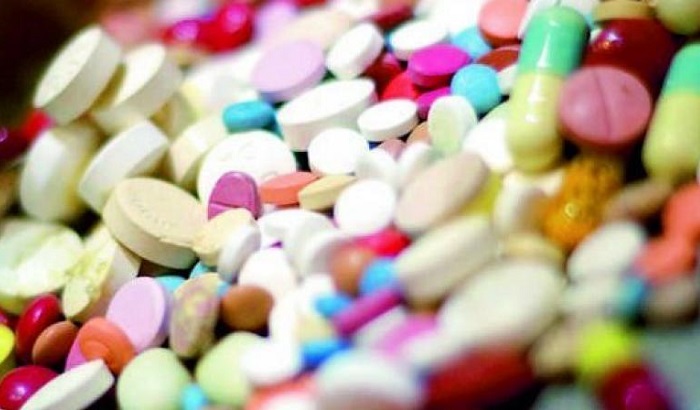 The announcement of the relocation of the European Medicines Agency today is just the start of the damaging road ahead for Britain’s health sector as the UK heads towards a Hard Tory Brexit, Labour MEPs warned.

The relocation of the EMA will mean the loss of 900 jobs; a €322 million budget – €16.5m direct from the EU, mainly to support policies for orphan and paediatric medicines, advanced therapies and micro, small and medium-sized enterprises; and investment from pharmaceutical companies, who site proximity to the EMA for choosing London as a base.

It will also mean losing the economic injection the EMA brings to the London hospitality and service sectors. The EMA activity currently generates demand for 350 hotels per night, five days a week, in order to host its 40,000 annual visiting guest experts.

“The relocation of the EMA away from London will be a bitter pill to swallow. Our economy will suffer. Our health sector will suffer. Our successful pharmaceutical industry will suffer. But most of all, patients will suffer, from delays and the potential loss of access to medicines and research, if we are to crash out of the EU with a Hard Tory Brexit that leaves us outside the EMA altogether.

“And it’s not just the disaster of the physical relocation of the of the agency and resultant loss of prestige, attraction, and supply chains that will hit the UK hard, if there is no agreement for Britain to operate within the scope of existing EU medicine regulations, the UK will have to set up its own new regulatory authority, replicating the work of the EMA.

“This will not only divert labour, resources and time away from future-driven treatment and research, it could lead to new medicines being delayed or denied authorisation. Applications for authorisation take a lot of time and work and pharmaceutical companies will likely prioritise the largest markets, like the EU and US, and apply for authorisation in the UK later – patients in Switzerland, Australia and Canada typically get access to new medicines six months to a year later than patients in the EU.

“At present, the EU has a centralised authorisation process for new medicines. This means the majority of new medicines are assessed by the EMA and then receive an EU-wide marketing authorisation. This allows national governments to pool resources as the EMA coordinates assessments for all medicines, rather than every medicine having to apply to each national authority separately. It also ensures all medicines authorised in Europe undergo the same rigorous assessment procedure.

“UK regulations will have to comply with existing EU standards if we are to maintain access to EU markets and for EU-approved drugs to be available in the UK, and on patient safety, the government will need to ensure patients have access to the latest drugs, and UK companies are able to research and develop new treatments safely – this will not be possible if we end up with no deal.”

“There are many other questions beyond the EMA that also need addressing, from the UK’s future involvement in research and clinical trials to the UK’s medical devices industry; from veterinary medicines to food safety legislation; from the future of EU workers in the NHS to British citizens being able to access healthcare in the rest of the EU, all under threat from a disastrous Hard Tory Brexit.

“During the referendum, voters were promised an extra £350 million a week for the NHS if Britain left the EU, but instead, there will not only be less money, but a whole host of other difficulties for the UK’s health sector, and for British citizens’ future access to healthcare and medicines. The relocation of the EMA is just the start.”