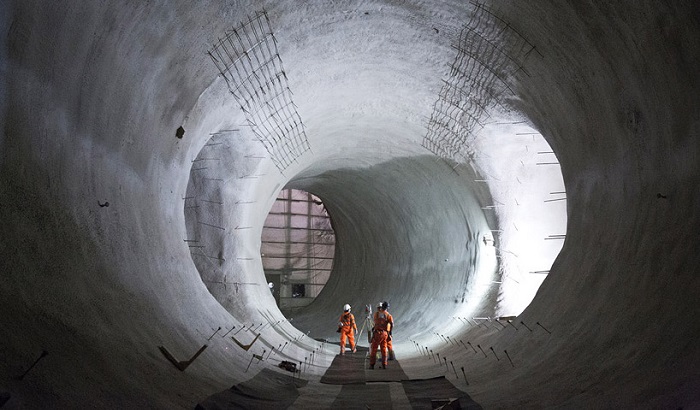 The UK must continue to maintain the closest possible relationship with the European Investment Bank if it leaves the EU, Labour MEPs warned ahead of the European Parliament vote tomorrow on the EIB annual report.

The report calls for urgent clarification on the impact of Brexit on the EIB, in particular the UK's contributions and future economic participation, and also says the EIB is right to condition investment in UK projects on assurances that investment eligibility criteria, notably on environmental standards, will be met for the full duration of such investments.

“From new secondary schools in Yorkshire to Crossrail, from the National Grid upgrade to the Thames Tideway Tunnel, to the rollout of more than seven million smart meters in homes across Britain, the UK has benefitted enormously from membership of the European Investment Bank. Since the referendum, and in particular the triggering of Article 50, EIB new investment in the UK has plummeted - and will end completely if we leave the European Union and fail to reach an agreement on continued participation in the EIB.

“On this, as on so much else, the Tory government needs to end the uncertainty now and vow to maintain the closest possible relationship with the European Investment Bank if the UK leaves, and give guarantees on current planned projects like the £60 million investment in Swansea University’s Bay Campus.

“Unless a deal is reached, the UK faces the prospect of having to pay back £30 billion to the EU - that’s a great deal more than the €3.1 billion (£2.7bn) capitalisation stake the UK will be refunded - leading to a multibillion-pound shortage of funding for new schools, hospitals and social housing. An extra £350 million a week for the NHS? With each day that passes, the Brexit reality looks like costing us that much and more.”