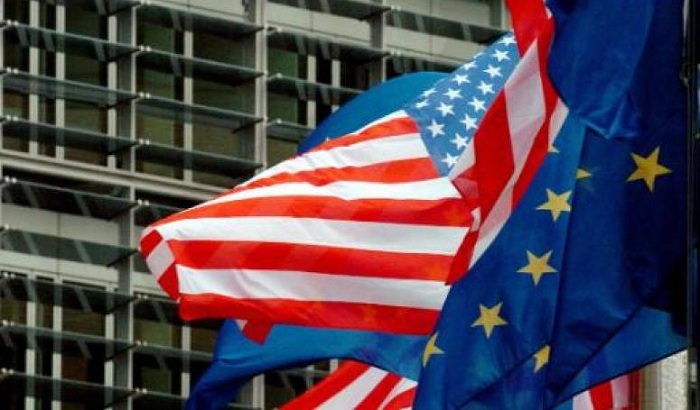 Labour's MEPs today welcomed the publication of the negotiation mandate for the EU-US Transatlantic Trade and Investment Partnership (TTIP) by the European Commission and European Council.

"This is not before time and not without significance. The Council has finally lifted the lid on its priorities for TTIP and can now be held to account. We can only get a good, balanced deal if all sides are transparent about their positions.

"Labour MEPs have been clear we want ISDS (the investor-state dispute system) removed from the treaty and EU public services and standards to be protected. It is now time for national governments to explain the contents of the mandate which they unanimously approved."

"We have been calling for more transparency in trade negotiations with third countries for years - the decision to make the negotiation mandate publicly available to citizens is long overdue.

"Labour MEPs will continue working to ensure public services including the NHS, social sevices and education are excluded from trade agreements like TTIP, and we will also work hard to make sure there is more transparency in the process."