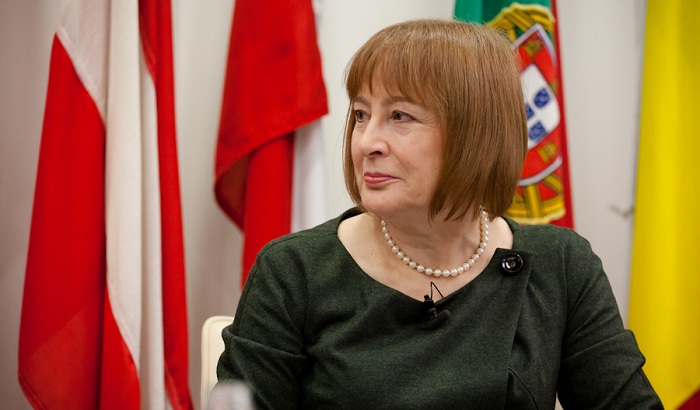 The directive included a number of measures aimed at protecting and strengthening the rights of pregnant women and women returning to work after pregnancy, including a minimum maternity leave duration of 18 weeks.

Labour MEPs have previously called for negotiations to move forward but a number of national governments, including the UK, have been unwilling to play their full part in the legislative process.

"The decision to withdraw the Maternity Leave Directive sends a negative message to working parents across Europe. The Commission and member states, including the UK Tory government, are to blame for this impasse.

"Current maternity leave legislation has been in place since 1992 and urgently needs to be updated to enable women to balance their work and family lives.

"We are facing a number of demographic challenges which cannot be addressed if women are not able to play their full role in the labour market. The European Commission must now immediately start work on a new legislative proposal to strengthen maternity rights."