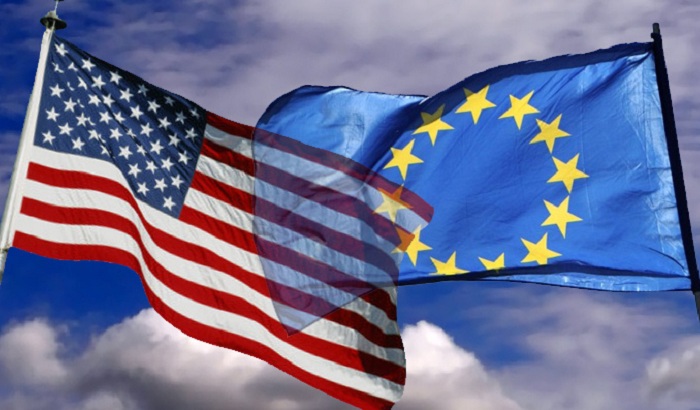 The increased transparency includes the publication of more EU negotiating texts, providing access to TTIP texts to all MEPs, and classifying fewer TTIP negotiating documents. The move gives trade unions, civil society and consumer organisations the chance to have meaningful input into the negotiating process of the EU-US trade deal.

"This is an important step forward, enabling proper democratic control of the talks by the European Parliament and increasing the credibility of the negotiations. The more we share, the more we can debate the content of the agreement.

"It is great that the Commission is willing to be transparent about what it has already done - we now need to see transparency and public engagement around its future intentions, especially on Investor-State Dispute Settlement (ISDS).

"Labour MEPs have been calling for more transparency in trade negotiations for years - there will only be a good, balanced deal if all sides are transparent about their positions.

"This greater transparency does not, however, mean our public services will be entirely safe, nor does it mean ISDS will not be in there. We will continue working hard to ensure public services including the NHS, social services and education are excluded from trade agreements."