TTIP: Commission must kill off ISDS once and for all, say Labour MEPs 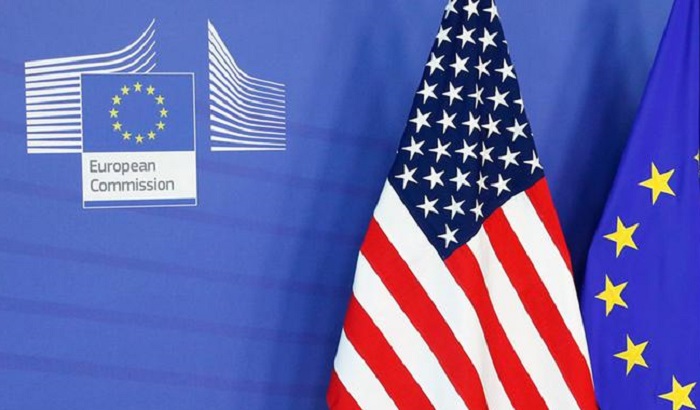 Labour MEPs have reiterated their opposition to any form of Investor-State Dispute Settlement (ISDS) mechanism in the Transatlantic Trade and Investment Partnership (TTIP), the proposed EU-US trade deal.

Tomorrow, trade commissioner Cecilia Malmström will table the EU's formal proposal to the US, which is scheduled to be discussed at the next TTIP negotiating round in January.

The Commission is set to propose that future claims by international investors and multinational corporations against states, under TTIP and future EU trade agreements, will be substituted by an Investment Court System (ICS).

"We must of course wait to see full details of the proposals, but if the ICS is merely ISDS-lite, it is clearly not something we will be happy with.

"Labour MEPs have led opposition to ISDS in the European Parliament - in July, we voted against the Parliament's resolution on TTIP because the text did not fully exclude ISDS.

"We have also been making the case to the UK government, the Commission and US negotiators that having any form of ISDS in TTIP is not a good idea."

"The Commission must also address the flawed ISDS clauses included in EU trade agreements which are waiting for parliament's approval, especially in the CETA text which will be coming to parliament for ratification in 2016."