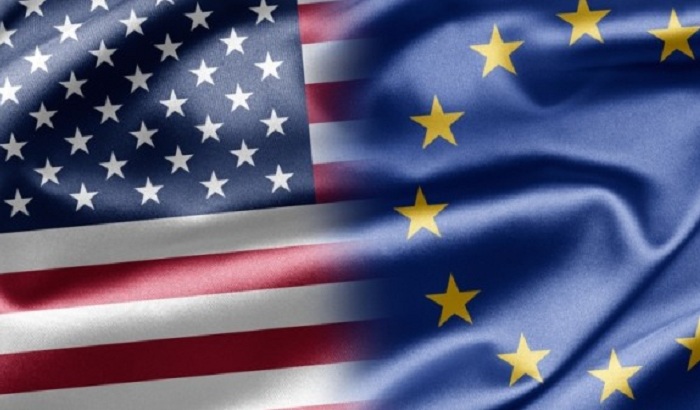 Labour MEPs have called on the European Commission to follow up today's publication of TTIP papers on legal texts with the release of documents on services.

The Commission published its proposals for the legal text which is being negotiated with Washington for the EU-US for the Transatlantic Trade and Investment Partnership - yet it has not released TTIP documents on services.

“We have been calling for greater transparency since TTIP negotiations were launched, so we appreciate the effort made by trade commissioner Cecilia Mälmstrom. However, we are not fully satisfied.

“We also want the services schedule published, as the Commission has already done for the Trade in Services Agreement (TiSA), which would ensure the full protection of the public services.”