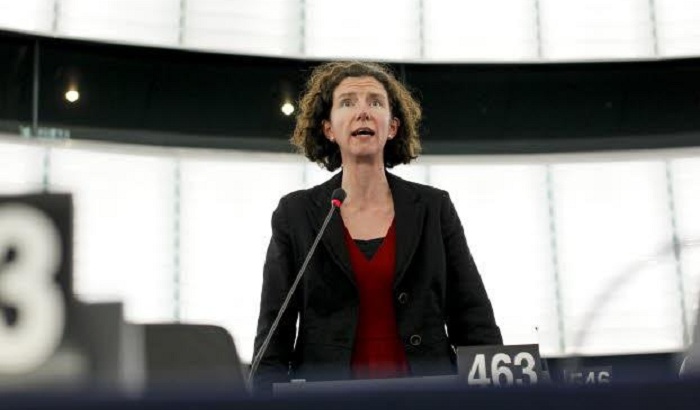 Labour MEPs have welcomed today's announcement from the European Commission of a new action plan to create a fair and efficient corporate tax system, but warned there is still much more work to be done.

The action plan includes proposals for establishing a common tax base for multinational companies operating in Europe, as well as making sure companies always pay their taxes in the country where they make their profits. The Commission is also publishing an agreed EU list of "non-cooperative jurisdictions", or tax havens.

However, when it comes to the introduction of country-by-country reporting for multinational companies, the Commission has merely said it will conduct a public consultation before writing an impact assessment sometime next year.

"The Commission's action plan shows the EU is genuinely listening to the millions of people across Europe who want to see tax dodging stamped out for good.

"Labour MEPs have long been calling for more to be done to make sure large companies cannot artificially move their profits around in order to pay almost nothing in tax. It is completely unfair on the thousands of small businesses in the UK who do the right thing and pay their full share.

"Today's proposals should go some way towards solving that problem, as long as national governments play their part and make sure those proposals become reality."

On the work still needed to be done, Ms Dodds added:

"Today's announcement is far from perfect. The Commission is still dragging its feet when it comes to introducing country-by-country reporting.

"This has now been called for by the European Parliament, civil society organisations, businesses themselves and millions of citizens across Europe as one of the best ways to fight tax evasion and aggressive tax avoidance - and the Commission's response is nothing more than to launch a consultation.

"The people of Europe deserve better than that."

Today's announcement comes ahead of a visit to the UK by the European Parliament's special committee into tax rulings tomorrow, which Anneliese Dodds MEP will attend in her role as co-author of the Parliament's legislative proposals for tackling tax dodging.