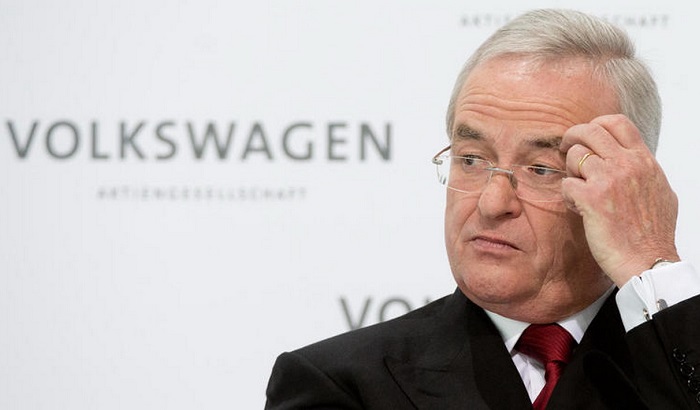 In the wake of the Volkswagen emissions scandal, a Labour MEP today demanded an urgent investigation by the European Commission into whether other car manufacturers are complicit in the scandal and if cars in the EU have also been affected.

Following the revelations German car manufacturer Volkswagen fitted 11 million vehicles worldwide with software designed to cheat US car emissions tests, the European Parliament environment committee today held an extraordinary meeting with the Commission to find out what steps were being taken to investigate the full extent of the scandal.

The Commission today promised to get to the bottom of the scandal that has engulfed the car manufacturing industry after MEPs on the environment committee raised concerns that cars in the EU could also be affected.

"This scandal has seriously undermined consumer trust in the automotive industry, and rightly so. Customers who have bought these cars assuming their vehicles were green and environmentally friendly have been misled by car manufacturers.

"The message from MEPs today was clear: there needs to be an urgent investigation by the European Commission into whether other car manufacturers are also complicit in this scandal and if cars in the EU market have also been affected. Following the resignation of VW's CEO, what we need now are answers.

"We already know that the current testing procedure for cars in the EU is deeply flawed and is being manipulated by car manufacturers.

"Going forward we need to look at testing procedures such as those practised in the US with independent in-use surveillance of vehicle emissions. It is essential we restore credibility to EU policy making."

The Commission said it was seeking meetings with the US Environmental Protection Agency (EPA) as well as Volkswagen and the German type approval authority (KBA) to try and get to the bottom of the scandal.

When asked to confirm whether or not cars in the EU market had been affected, the Commission said it was too early to say but would be investigating this as a matter of urgency.