Labour MEPs: "Commission is finally feeling the pressure over ISDS" 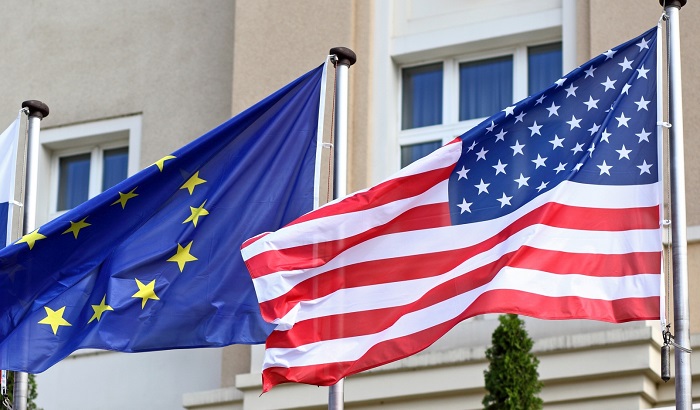 The Commission proposes that future claims by international investors and multinational corporations against states, under the EU-US Transatlantic Trade and Investment Partnership (TTIP) and future EU trade agreements, will be substituted by an Investment Court System (ICS).

"Today's proposals show that the Commission is finally feeling the pressure to respond to growing public opposition to investor state dispute settlement (or ISDS).

"Labour MEPs have led opposition to ISDS in the European Parliament and have been making the case to the UK government, the Commission and US negotiators that having any form of ISDS in TTIP is not a good idea.

"In July, we voted against the Parliament's resolution on TTIP because the text did not fully exclude ISDS.

"Today's proposals demonstrate that the Commission has finally recognised ISDS is fundamentally flawed. By consequence, the Commission must address the flawed ISDS clauses included in EU trade agreements which are waiting for parliament's approval, especially in the CETA (Canada-EU Comprehensive Economic Trade Agreement) text which will be coming to parliament for ratification in 2016.

"We will be reserving our judgement on the detail of the proposals until a thorough legal analysis has been possible, but it is clear that there is little appetite amongst Labour MEPs to accept a mere rebranding of ISDS."

"What we started with five years ago was a proposal for secret arbitration behind closed doors, led by corporate lawyers able to challenge legitimate public policy measures with no means of redress. It was simply not acceptable for S&D MEPs.

"What we have today is a proposal from the Commission for qualified judges presiding over public hearings with the right of governments to regulate clearly enshrined.

"We still have to analyse the details of the proposal and give our feedback on the blueprint but we acknowledge the great leaps the Commission has taken to reform investment protection in line with our demands, which the United States must now take on board."