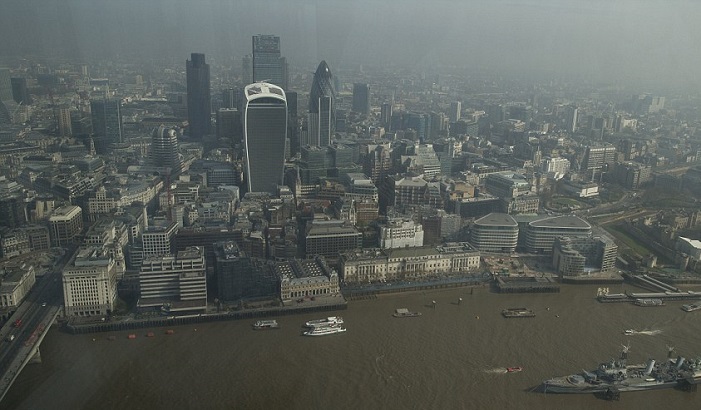 Banks and other financial services institutions, employing thousands of people, will follow the European Banking Authority out of the UK if there is no Brexit deal, Labour MEPs warned following the announcement today of the EBA’s relocation away from London and EU chief negotiator Michal Barnier’s warning that UK banks will lose passporting rights after Brexit.

“Today’s double-blow is yet further proof of the dire future that awaits Britain’s economy if the UK is outside the single market after Brexit.

“To lose the EBA may be regarded as inevitable; to lose passporting rights as well looks like wilful Brexidiocy on the part of this Tory government, which seems determined to plough on with the severest possible exit from the EU, regardless of the consequences for jobs, prosperity and the future.

“More than 5,400 City firms rely on passporting rights, bringing £9 billion in revenue annually to Britain - fully one fifth of UK-based firms’ investment and capital markets revenue. Around 10,000 finance jobs could be shifted out of Britain over the next few years if the UK loses the passport, and if there’s zero regulatory equivalence as well, 35,000 finance jobs could go.

“If Philip Hammond is to do just one thing in his budget on Wednesday, it should be to rule out no deal and keep Britain in the single market.”