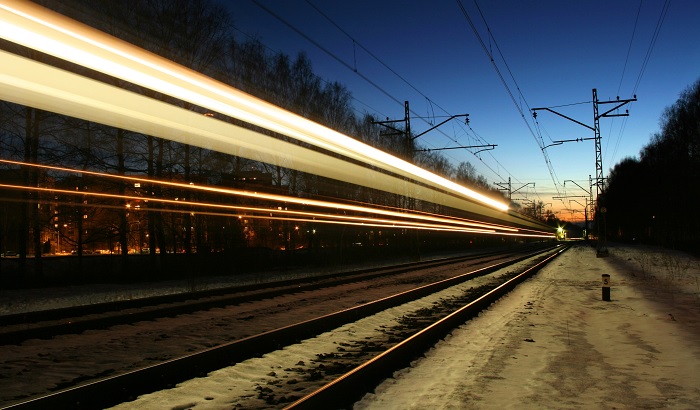 A Labour MEP today called on the new transport commissioner to do more to reverse the decline in European sleeper services after the outgoing commissioner ruled out action at EU level.

Lucy Anderson MEP, Labour’s European spokesperson on transport, wrote to Siim Kallas raising the issue of the downgrading and scrapping of overnight train services and asking the European Commisison to act to stop this.

In his written answer, Mr Kallas ruled out taking action to save such services, putting the ball back in the camp of rail operators and national governments:

"On commercial market segments it is in principle for railway undertakings to decide which services they will maintain or develop, based on their individual business cases. Member States which consider that the provision of international sleeper services is desirable may award public service contracts for the respective domestic sections of an international service in coordination with the neighbouring authorities."

“I find this a very disappointing answer from the Commission. Many passengers, including those who are disabled or have reduced mobility, view night trains as their preferred, if not their only, means of long-distance transportation and are deeply concerned they may soon be denied this option.

“Sleeper trains are not simply a matter of an alternative means of travelling, they are a vital option and should remain as such.”

According to Commissioner Kallas, there is no current EU legislation to provide for specific passenger rights in this respect.

“The new Commissioner for Transport, Violeta Bulc, has promised to work hard and closely with the European Parliament in order to promote transport across Europe that is truly people focused, and provide options for all passengers, whatever their specific needs. This is an encouraging start, and we now need her to urgently look at the issue of sleeper trains.”

Ms Anderson had written to the Commission asking if it was aware sleeper services were being cancelled; if it agreed that for European rail to be truly accessible, competitive and user-friendly it is vital passengers are offered a wide range of services, including overnight travel; and what the Commission will do to ensure the rights of train passengers, especially those travelling between countries, are upheld in the same way as those travelling by other means of transport.

"When considering European transport networks, solutions at a national level of a single country would not be enough on their own. At this crucial moment, when the major trans-European transport corridors are being prioritised for funding and support, it is very important to make sure cross-border services are preserved, are efficient and of a high quality for all passengers. Night trains are also a key component of Europe’s cultural and historical legacy and should remain so for future generations.

"In Britain, the London-Scotland and London-Penzance sleeper services are being upgraded, while China recently unveiled plans for a high-speed Trans-Pacific rail line. Railways are the most sustainable, low carbon way to travel, and it would be an environmental travesty were the EU to sit back and watch the slow death of the sleeper train."