Labour MEPs: Europe must show unity in face of terror threat, and remain true to its values 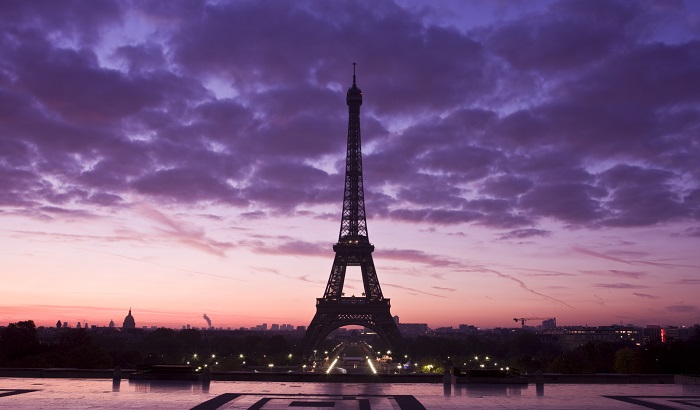 As the European Parliament debates the recent terrorist attacks in Paris today, Labour MEPs will call for Europe never to compromise its values, to show unity and remain true to itself, upholding freedoms and human rights.

"Europe should never compromise our values. Unity with our friends in Brussels. Hoping that life can return to normal as quickly as possible, because we defeat terrorists by refusing to allow them to disrupt our lives.

"Unity with our Tunisian and other friends in the southern Mediterranean, because we do not say that only European lives matter, and believe there is a common interest to combat radicalisation in partnership with all countries internationally where terrorists are recruited.

"Unity with refugees. Because they are fleeing the very same violence which we saw on the streets of Paris. And because all life is sacred.

"And unity with people of Muslim faith in Europe and the world. Because Europe is proud to be multicultural, multi-ethnic, multi-religious.

"We say to the terrorists of ISIS: you are wrong. Because in Europe we are Christian states, we are Jewish states and we, European countries, are Islamic states - not you."

"The devastating attacks in Paris brought to light all the shortcomings of EU intelligence cooperation, data sharing and surveillance. We are now coming to terms with reform that must be done to defeat ISIS.

"Every day is Paris somewhere in the Muslim world. The suffering in the Middle East and beyond is used by extremists to further their false narrative of Europe’s indifference to the plight of Muslims. Our responsibility is to demonstrate the opposite.

"Europe’s strategy to prevent radicalisation should start from the understanding that the current refugee crisis represents an opportunity to confront discrimination, intolerance and hostility in our own lives. We must not mix the challenge of refugees and the challenge of terrorism.

"Fear is always a bad strategy. Let's counter fear with facts. And the facts are clear: Muslims are not the enemy. In our battle against extremism, Muslims in Europe and abroad are our allies.

"Amidst fear and pessimism, we must remain true to our values - upholding freedoms and human rights."