Labour MEPs: Axing euro clearing from London after Brexit will not only impact UK but hurt EU-27 as well 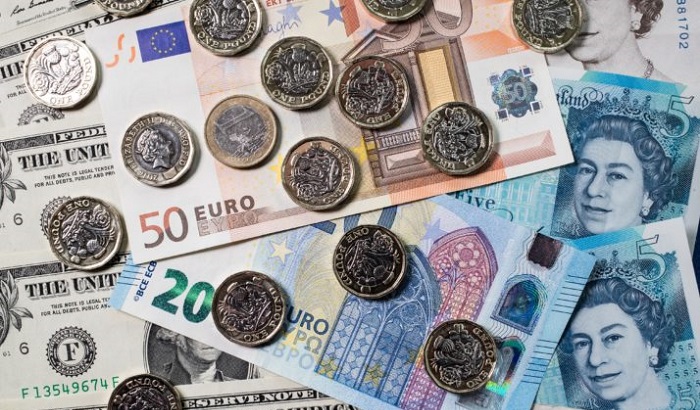 EU plans to force euro clearing houses to relocate from London to the remainder of the European Union after Brexit will not only impact the UK but will hurt EU-27 economies, and lead to higher costs for eurozone companies and governments, Labour MEPs have warned.

The European Commission today launched a legislative proposal aimed at removing euro clearing houses from third countries. The new system would vet whether, and under which conditions, a clearing house based outside the EU could handle a large volume of euro-denominated business.

The Commission proposes the European Securities and Markets Authority could agree with relevant EU central banks that a particular clearing house has “specifically substantial systemic significance” to the financial system. It would then fall to the Commission to decide whether the clearing house should have to relocate activities to within the EU if it wants the regulatory approvals needed to operate smoothly on the single market.

London’s euro-clearing business is a critical part of Britain’s financial services sector and can top a notional $900 billion a day.

“It is understandable that the EU-27 will reconsider many arrangements as the UK goes ahead with plans to exit the European Union. However, it would be a shame for the EU to cut off its nose to spite its face by preventing euro clearing houses from operating in the UK after Brexit.

“Currently, 75 per cent of euro-denominated interest rate derivatives are cleared in the UK. Expelling clearing houses from London would cause serious damage to an already vulnerable and fragmented market.

“The clearing business is genuinely global. Many euro-denominated trades are currently cleared in the US - imposing a location policy is likely to create hostility and possible retaliation from the US.

“A smarter approach would be to encourage enhanced supervision of London-based clearing houses at the EU level, with a stronger cooperation between the European Central Bank and Bank of England. This would allow central counterparty clearing houses based in third countries to continue their activities, providing mutual benefit to the EU-27 and UK.

“As Britain exits the European Union, it is vital the UK forms a new, close and co-operative relationship with the rest of the EU - were we to end up with a Hard Brexit or no deal at all, it will be disastrous not just for the financial services industry, and all the jobs and revenue it brings, but for the whole economy.”