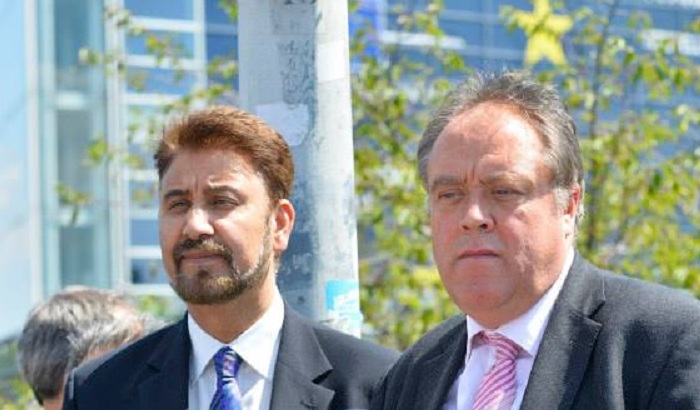 Labour MEPs are playing a leading role in championing EU accession for Western Balkans countries as progress reports on the countries were released in the European Parliament today.

Richard Howitt MEP, Labour MEP for the East of England and Socialists and Democrats Group spokesperson for the Former Yugoslav Republic of Macedonia, welcomed the EU keeping the positive recommendation to open negotiations with the country:

"The EU Enlargement Commissioner has once again done everything possible on opening negotiations and opening chapters, and continues to do everything in his power against closed minds.

"Labour MEPs share deep concerns about parliamentary boycotts and on respect for freedom of expression, but we support enlargement to help overcome these challenges and in the mutual interest of us all."

Afzal Khan MEP, Labour MEP for North West England and Socialists and Democrats Group spokesperson for Bosnia and Herzegovina, appealed for support to further reform and also for EU accession aid to help the country over its recent catastrophic floods:

"EU enlargement policy is an important tool and we need to accelerate its process to strengthen social, political and economic stability and democracy in the Western Balkans region.

"Despite the stalemate in the current progress, EU has a moral duty to help Bosnia and Herzegovina to move beyond the Dayton Agreement, offering the country a clear prospect of integration."