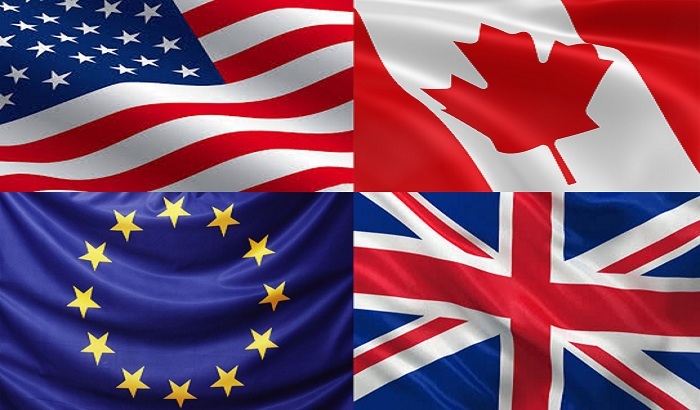 Today the Socialist and Democrats (S&D) Group in the European Parliament adopted with near unanimity a very strong position paper on Investor-State Dispute Settlement (ISDS), opposing the inclusion of the controversial mechanism in trade deals with both the US (TTIP) and Canada (CETA).

"We have always been opposed to ISDS as a group, although we didn't have a chance to adopt a formal decision on this matter since the last European elections in 2014.

"In doing so today, we are responding to the thousands of constituents and the many civil society organisations that have asked us to clarify our position."

"This decision by the European Socialists and Democrats Group will prove to be a real game changer not only in the negotiations between the EU and the US but also with respect to the ratification of the Canada agreement.

"The European Commission and Europe's Conservatives will need our support in the end if they want to see TTIP through. Today, we are sending them a loud and clear message we can only contemplate support if our conditions are met. One such condition is we do not accept the need to have private tribunals in TTIP."

"Today the Labour Party has demonstrated that engaging with our neighbours across the EU yields tangible results in the interest of the general public.

"Labour were instrumental in securing this outcome, and this is a tribute to the hard work, commitment and resolve of Labour MEPs."