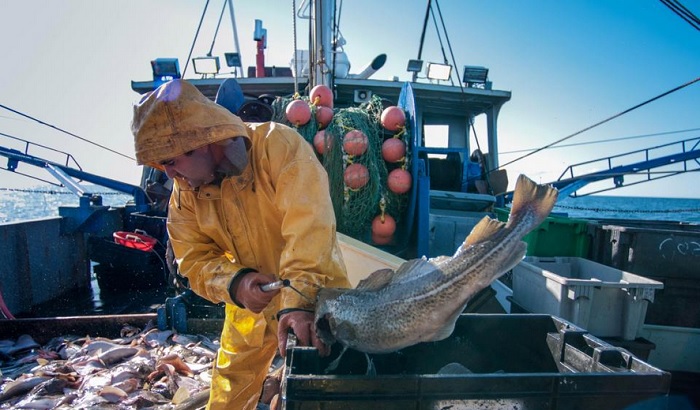 Brexiters crying ‘betrayal’ over the EU-UK transition deal’s impact on fisheries is yet another smokescreen to try and cover up the latest exposure of the false, undeliverable promises they made during the referendum campaign, Labour MEPs warned.

“As has been plain from the start, the total exclusion of vessels from other European countries from UK waters and the idea that we could unilaterally increase our share of joint stocks is unlikely. Such access rights in some cases pre-date EU membership and are not dependent on it, and we would risk retaliation excluding UK vessels from EU waters and, above all, losing the right to sell fish to the rest of the EU. Let’s not forget that most fish caught in the UK are exported for sale to the rest of the EU, tariff-free.

“For these reasons we will inevitably have to negotiate quotas with the rest of the EU if we leave, and it is also vital for conservation and management of the ecosystem that we continue to work together with our EU partners to protect and preserve fishing stocks and the marine environment.

“Jacob Rees-Mogg and Nigel Farage may pose as the fisherman’s friend, but in addition to their duplicity, they have shown no interest in fisheries up until now - Rees-Mogg has never attended the All-Party Parliamentary Fisheries Group or Annual Fisheries Debate, while Farage attended only one out of 42 meetings of the European Parliament fisheries committee in the two-and-a-half years he was a member.

“We’ve seen it on jobs, trade, the economy and the NHS, and now we’re seeing it once again on fisheries: the promises Brexiters made during the referendum are being discarded and thrown into the Thames, day by day, pledge by pledge.”