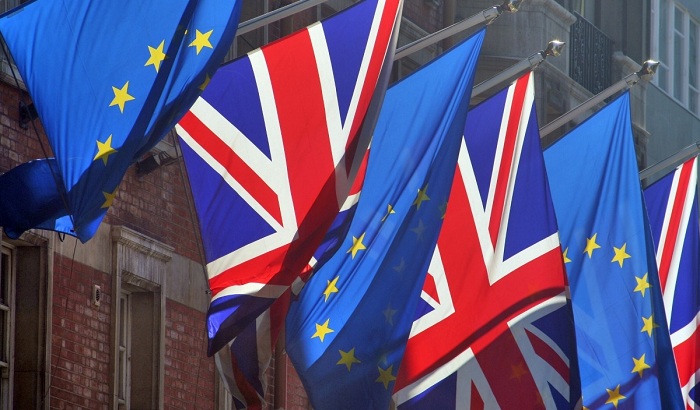 Labour MEPs today called on the government to act fast to resolve delays in the allocation of EU regional funding for England, caused by concerns about Local Enterprise Partnerships' involvement in managing Operational Programmes.

In a letter to communities and local government secretary, Eric Pickles, we urged him to work with the European Commission and secure the €7bn (£5.5bn) that England's regions are due from the EU, money which will be invested in existing and future projects.

"We have written to Mr Pickles urging the government to act fast to prevent a delay. Until there is an agreement, there is a risk projects throughout England will see a gap in their funding.

"In the past there was a tried and tested system for managing these funds. The government decided to change that system so it needs to take responsibility for ironing out these problems to ensure money intended for communities up and down England is not delayed."

"I am disappointed by the delays in agreeing Operational Programmes for England. I recently met the European Commissioner for regional policy, Corina Creţu, to raise Labour MEPs' concerns and to ask what steps can be taken to speed up the process.

"Ms Creţu stated she will not sacrifice quality over speed and that several changes to the English plans must take place before they can be adopted.

"I urge the UK government to work quickly and efficiently with the European Commission in order to avoid any further delays to funding, which is vital for businesses, projects and jobs across England."