Labour MEPs: May’s offer on citizens’ rights is vague, a year late and will mean nothing if there is no Brexit deal 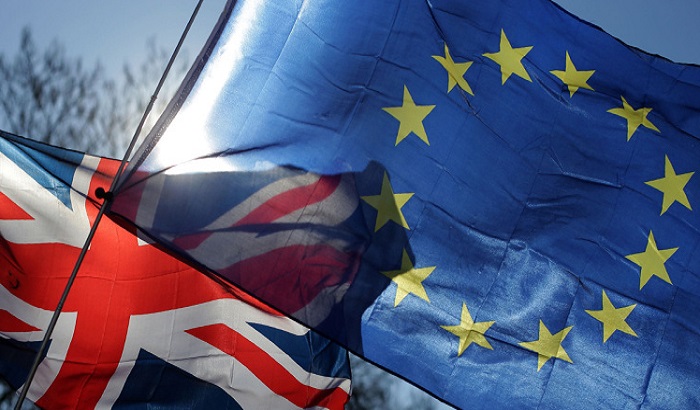 Theresa May’s offer today on EU citizens’ rights has come a year too late, is still too vague, and will amount to nothing if the UK, as she has repeatedly threatened, crashes out of the European Union with no Brexit deal, Labour MEPs have warned.

“The referendum took place on June 23, 2016. Today is June 26, 2017. It has taken more than a year for Theresa May to make this vague, less-than-comprehensive offer – and even then, it will amount to nothing if we were to crash out of the EU without a Brexit deal, something the prime minister has repeatedly threatened.

“Looking at the small print, the government's offer is full of holes and threatens the rights of both EU citizens in the UK and UK citizens in other EU countries. It will create yet further uncertainty.

“This situation could have been resolved had there been a strong and comprehensive offer, but instead the government has proposed cuts in rights by introducing income thresholds for family reunification. This will create greater uncertainty for both UK and EU citizens and take up limited negotiating time.

“The EU-27 made an early generous offer. Had the UK done the same by reaching a reciprocal arrangement the process could have been managed. Instead the three million EU citizens currently resident in the UK will see a reduction in their rights compared to the status quo, putting the rights of the 1.2 million British citizens who live in the rest of the EU at risk.

“Labour MEPs will continue to represent the voices of our constituents and hold the government to account, so that the rights of both UK and EU citizens are upheld.”