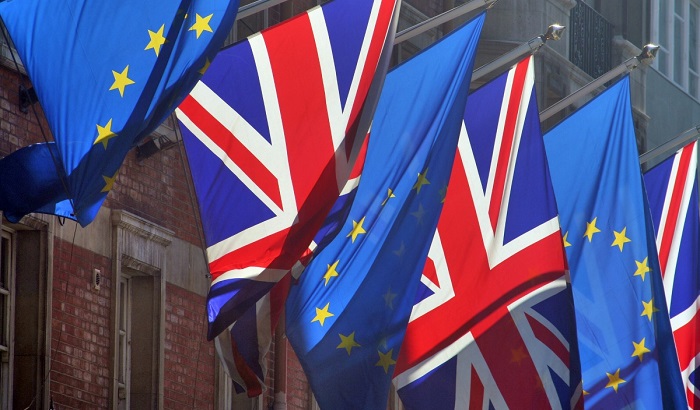 Responding to the European Commission’s announcement this morning that sufficient progress has been made in the first phase of the Brexit talks, Richard Corbett MEP, Labour’s Leader in the European Parliament, said:

“While it is good that progress has been made, it can hardly be described as a success that nine months on from the triggering of Article 50, we are only now in a position for the real negotiations to begin. And even this deal leaves many details and questions unresolved, for example on how citizens' rights are to be enforced and exactly how a customs border with Ireland can be avoided.

“It also raises an interesting question: if the UK is to 'maintain full alignment with those rules of the Internal Market and the Customs Union which... support North-South cooperation, the all-island economy and the protection of the 1998 Agreement', then does that not mean most single market rules, including those for agriculture, sanitary standards, consumer protection, transport, fair competition and much else?

“Is it a first step to remaining aligned with all of them, to keep the benefits of the single market? Are the government's ultra-brexiters really on board for that?”

“The lengthy process of getting here, the questions it leaves unresolved, the chaos and confusion of this Tory/DUP government, raises questions about the prime minister's ability and competence as we move on to the more difficult talks around the future relationship between Britain and the EU.”