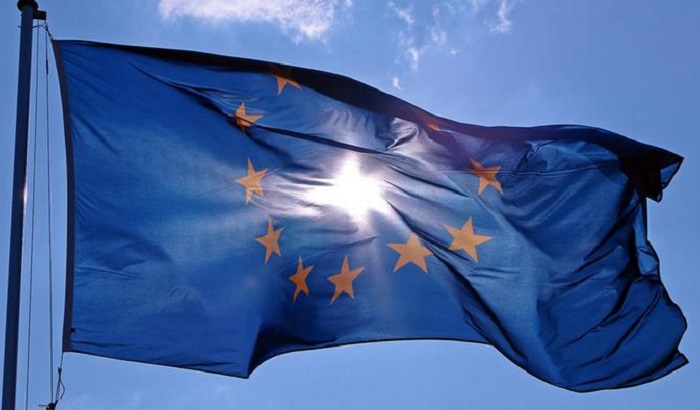 Public concerns over EU trade deals must be addressed, Labour MEPs have warned, following the adoption of a resolution on the ongoing negotiations for a Trade in Services Agreement (TiSA) by the European Parliament international trade committee.

The resolution sets out a series of demands from MEPs to the European Commission, which is negotiating TiSA on behalf of the EU national governments. These include the full exclusion of all public services; strong safeguards for workers; a new binding clause to guarantee data privacy; and greater transparency.

TiSA is currently being negotiated between 23 WTO parties, including the EU. It is intended as a tool to reform the rules surrounding global trade in services, which have been in force since 1995 through the General Agreement on Trade in Services (GATS).

"Today, MEPs have sent a clear message to the Commission negotiators and our governments that we want to see a radical shift in the ongoing TISA negotiations.

"There's much confusion in the public debate when it comes to trade agreements, and the Commission's reluctance to engage meaningfully with the public until quite recently has not helped.

"But one thing that has been very clear is that citizens across the EU are not prepared to trade away the right of democratically elected representatives to regulate in the public interest whether that be rights at work, data privacy or the provision of public services. MEPs have represented their concerns."

"Trade in services is vital for the UK and the current rules are grossly outdated, as there was virtually no internet trade back in 1995. So the status quo is not an option: we absolutely need a reform of the GATS, not just to boost our exports in services but also to close all the loopholes that unregulated e-commerce have opened.

"With this resolution, we're giving the Commission a check list to be addressed in the negotiations in order to deliver a useful and fair deal, from a legally sound exclusion of all public services to the inclusion of a toolbox to eliminate social dumping. Ignoring this message from the European Parliament would throw the whole negotiations into danger."

"The trade in services is a significant and growing part of the EU economy. Creating a level playing field and opening global markets to European service providers is long overdue and crucial to the protection and promotion of jobs in the European Union.

"In no EU country are jobs so linked to the services sector as in the UK. The Trade in Services Agreement is an opportunity not only to boost our economy but to update trade rules for the benefit of all.

The resolution will now be put to a vote of all MEPs next month.