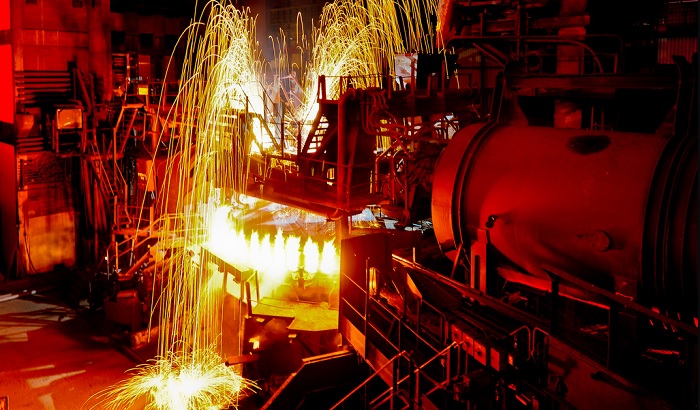 Tory MEPs voted today against strengthening the EU's trade defence instruments, measures that will help protect Europe's steel industries and from unfair competition from the likes of China, which has dumped cheap, subsided steel onto Europe's markets.

"These new measures will help Britain's steel industry and save steelworkers' jobs by putting the brakes on the glut of cheap, subsidised imports from countries like China that have distorted the market. The Tory opposition to these measures is typically disgraceful and a sign of things to come under a Tory Brexit - industries hit, jobs lost, communities badly affected.

"For the first time, the new measures take into account social and environmental factors when determining if an unfair trade practice has occurred, which the Tories also opposed, highlighting once again that they cannot be trusted to maintain standards, protect workers' rights or jobs, or protect the environment."

“This reform is a bittersweet moment for me and my Labour MEP colleagues, not only because we had to wait five years to get here thanks to the UK blocking it. But also because Tory ministers stood on the beach in Redcar wringing their hands and claiming they were blocked by EU rules from protecting our steelworkers from dumped under-priced steel, while they blocked this legislation which could have helped.

“The EU was blamed for this during the referendum and wrongly so. It led to high leave votes from all our steel communities. We’re now left with the difficult task of replicating this trade remedies legislation in the UK post-Brexit.”