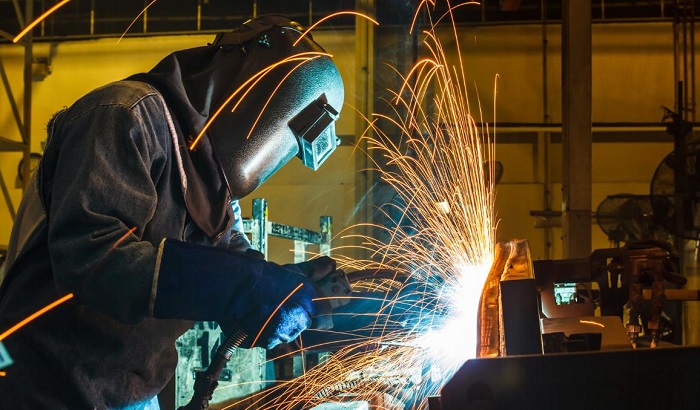 New EU trade defence measures, agreed this week between the Commission, ministers and the European Parliament, are a good start but need to go further to protect Europe’s industries from unfair competition, Labour MEPs have warned.

“Though S&D MEPs ensured that under the new rules the EU will be able to set higher tariffs on dumped imports - in particular by taking into account social and environmental dumping; investigations into anti-dumping cases will be quicker; and trade unions would be involved in investigations, I am concerned the agreed rules do not go far enough to protect Europe’s industries from unfair competition.

“And it is also disappointing that Council has held up progress on even these gradual changes. Industries in the EU have been suffering for years, with the delays in action prolonging the uncertainty for workers. I was expecting the Council to have taken these concerns more seriously into consideration.”

“This is an important achievement for the EU, one that I hope will benefit businesses and workers that are facing unfair competition across the UK. With the acknowledgement of social and environmental dumping and the possibility for the Commission to impose higher duties, we are making trade remedies more effective and will be better able to support ailing sectors like steel.

“But what a shame that it took us four years to get to this result. The Tory government bears full responsibility for this delayed response from the EU. They have been constantly blocking progress for all these years and it is only thanks to the determination of the labour movement in the UK and Europe that we could corner them in the Council.

“MPs currently working on the future UK trade remedies that will apply to us after Brexit will need a lot of resolve indeed to secure a similar outcome. Should they get less protection for steel workers and others in the trade and customs debates in Westminster, it would be yet another reason why leaving the EU Customs Union would be worse for the country.”