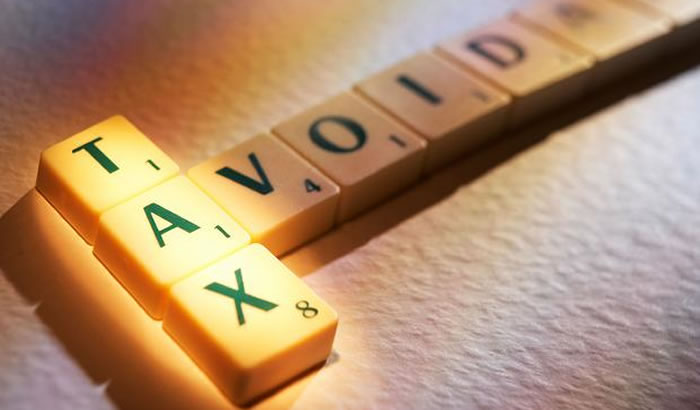 "By making companies publicly declare where they make their profits and where they pay their tax, we can force them into playing by the rules throughout Europe. And the new list of tax havens, which will be based on objective criteria, will ensure greater transparency - all activity in places like Panama will need to be disclosed.

"This announcement is another excellent example of the EU showing its value and an amazing step forward in the fight against tax avoidance and evasion. I am delighted the Commission has adopted my proposals that were overwhelmingly approved by MEPs.

"It is welcome news that the Commission has reversed its proposals to only include EU countries. One of the main measures we called for was the establishment of an objective list agreed to by all within the EU, and accompanied by harsh EU sanctions.

"I hope that following the release of the Panama Papers, Conservative MEPs take a long look at themselves after voting down every one of these proposals when my report went to vote in the chamber - the Tories have a lot to answer for after repeatedly blocking attempts to crack down on tax avoidance and evasion in Europe."

"The Panama Papers revealed tax avoidance on an enormous scale, with an estimated €1 trillion loss in public finances - that's one trillion euros not spent on schools, hospitals and other vital public services, one trillion euros the global super-rich have robbed from the taxpaying public.

"Today's proposals by the Commission - proposals we have long been advocating - will force companies to report what they earn and how much tax they pay, and make them reveal details of their tax affairs in tax havens like Panama, throwing the spotlight on companies which use tax shelters to hoard their wealth.

"By sharing tax information across EU countries, it becomes harder for companies to shift profits to low- or no-tax jurisdictions or to avoid paying tax altogether - companies will have to report information such as the amount of revenue, profit or loss before income tax, income tax paid and tangible assets with regard to each jurisdiction that they operate within.

"And it is only by countries working together can we ensure companies pay their fair share of tax in the correct jurisdiction. More still needs to be done, but the European Union is taking a welcome lead in tackling tax avoidance - it's now up to ministers, especially in our own UK government, to support the Commission's proposals and ensure an end to tax dodging."