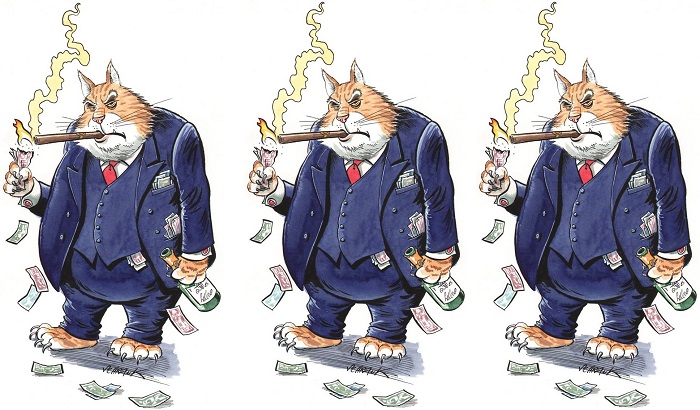 Labour MEPs have called for stronger EU action to tackle tax dodging, particularly by UK banks. Seven of the biggest investment banks operating in London paid just £21 million in corporation tax in 2014, despite revenues of £22 billion in the UK, and profits of £3.7bn.

EU tax commissioner Pierre Moscovici was quizzed by MEPs following the news the Commission had ordered the repayment of an estimated €700m (£530m) in unpaid tax from 35 multinational companies which were deemed to have been granted selective tax advantages by the Belgian government.

This latest ruling comes on the back of rulings against Starbucks in the Netherlands and Fiat in Luxembourg at a time when Mr Moscovici is calling for 2016 to be "the year of tax reform and fiscal transparency".

"It is important that we highlight the work of these committees and the work the European Commission is doing on tax issues. Indeed it can and should play a significant role in the debate in the UK about Europe, and in particular in how the EU helps tackle tax evasion. This can only be done on a pan-European level.

"Reports in the media last week highlighted that major investments banks in the UK do not pay corporation tax. This is outrageous for the British public.

"Therefore I look forward your proposals at the end of the month and the need to be mindful and ask: The recent decisions of the EC (against Luxemburg, now against Belgium) are milestones - however how can you make sure these decisions are not just short term wins? I expect the Belgian government will probably launch an appeal against the decision. The companies will protest and invoke the principle of legal uncertainty.

"It is furthermore not without difficulty 10 years on to reclaim funds back from these multinationals, and it compensates the Member States who actually violated the state aid rules. Given these different cases, how do you think you can get the Member States in the coming months to make significant progress?"

"This is a landmark decision. The figures involved - €700 million from some 35 companies - are enormous.

"This should send a strong warning to governments and companies alike, that we don’t have a real ‘single market’ in the EU when some companies can reduce their tax bill to almost nothing, while small local businesses dutifully pay their fair share.

"We need Commissioner Moscovici and others to come up with an ambitious Anti-Tax Avoidance Package later this month.

"The Commission should take as its starting point the recommendations proposed in my report, approved last month. That includes getting large multinational companies to report to the public exactly where they make their profits and where they pay their taxes.

"I have been calling for action in this area repeatedly, ever since I met the Belgian authorities as part of the Parliament's special tax committee, and I am really glad to see that the Commission has taken that action.

"Coming on top of the decisions against Starbucks and Fiat, this goes to show that European citizens will not accept companies avoiding paying their fair share of tax, or governments helping them get away with it."