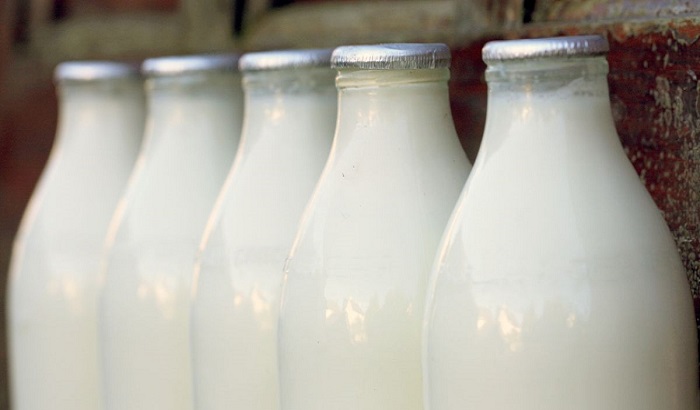 Children across Europe will eat and drink more healthily thanks to a vote today in the European Parliament on new legislation which will give EU countries the option to freely distribute fruit, vegetables and milk in schools.

The changes will promote healthy eating habits, local food, organic farming and the fight against food waste. There was also a special mention of fairly traded bananas from the developing world.

The UK has benefited from the support to milk distribution in schools financed by the scheme, and has opted out from distributing other products.

"Drinking milk at school is something most of us will remember, I was a milk monitor myself. Now, thanks to this vote there will be extra funds, made available by directing existing money, to enable EU governments to provide daily milk to our school children.

"Not only will this benefit school children but it will also benefit producers from around the UK and Europe. Children between six and ten years old will participate in the programme, but pre-school and secondary classes will also have the option to participate.

"Furthermore, this vote will give the European Parliament a greater say in any future changes to this important scheme that promotes the health of our children."