Why Labour is ‘In’ 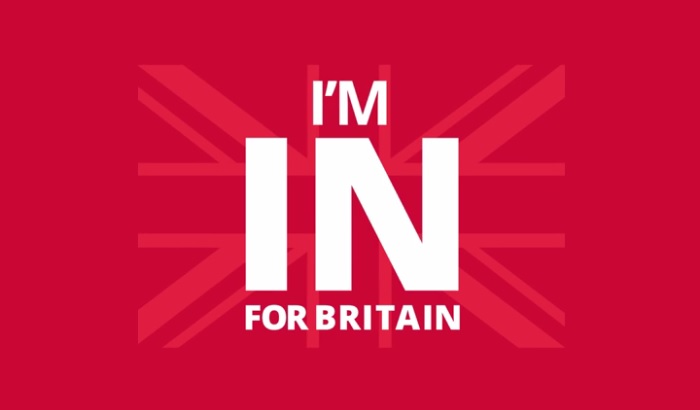 The European Union referendum in 2016 will see voters make their biggest decision for a generation; and, while the Tories scrap it out, Labour is united, writes Glenis Willmott MEP.

We are united in supporting Britain’s place in the EU, and it will be Labour voters that could prove decisive in the outcome.

So what, then, is the Labour case for membership? In a nutshell, it is that working people are better off, and better protected, inside the EU than out. The arguments will no doubt be familiar, but let’s repeat them here, as we will have to throughout the campaign, again and again and again in order to rebut the fears, smears and distortions of Nigel Farage and the anti-EU mob.

Labour backs EU membership because it brings us jobs. It helps the United Kingdom create employment, secure growth, and encourage investment – 3.5 million British jobs are dependent on being in the EU, which accounts for a majority of our trade. Each family is on average £3,000 better off as a result of our being in the EU.

Being in the EU also enables us to tackle cross-border issues where only through international action can we find a solution, issues like climate change, terrorism, tax havens and the refugee crisis – for Labour to deliver its progressive agenda on issues like these, at home and abroad, we need to be working with and leading the way for our EU partners.

In the European parliament, Labour members have delivered a range of consumer, environmental and economic successes, from eliminating mobile phone roaming charges to stronger rights for air passengers; from honest labelling on food products to action to save children from tobacco; from caps on bankers’ bonuses and curbing risk-taking in financial markets to capping credit and debit card fees.

This referendum is about people like the nurse coming off the back of a gruelling 14-hour shift; the checkout assistant on the minimum wage; the factory worker for whom ‘health and safety’ is not red tape but a matter of life and death … for all these people, for all working people, there are no circumstances under which they would be better off outside the EU.

Our membership gives working people major rights and protections. A minimum four weeks’ paid holiday; a right to parental leave; and the same protection for part-time workers as full-time workers did not come about by magic, but as a result of us being in the EU. Would the Tories, governing alone, outside the EU, protect these people and their rights? Not a chance.

We know that the EU is not perfect, and Labour MEPs back continuous reform to ensure it is more streamlined and effective. And the best way to achieve this is by making Britain a leader in Europe again – shifting the EU in the direction we want all the time, not just through a one-off deal that leaves people thinking the job is done.

The campaign will be tough, the attacks relentless, the untruths unrelenting, but it is a fight that we must win, not just for us, but for future generations. This is a once in a lifetime opportunity to cement our place in Europe; let’s not let it slide by.