Labour MEPs: EU referendum is not about Cameron, but the jobs and rights our membership brings 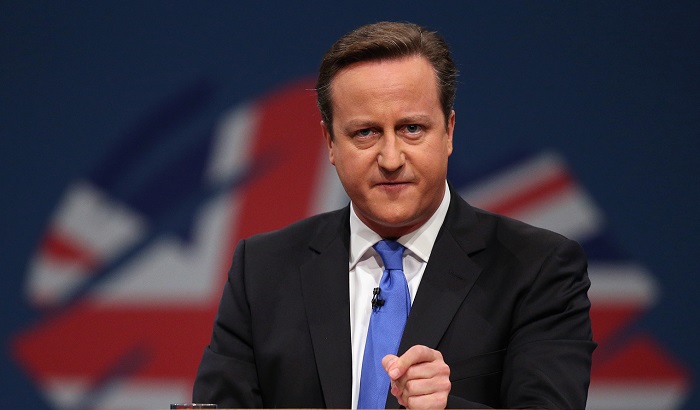 The EU referendum is not about David Cameron, but the jobs and rights of working people, the leader of Labour's MEPs warned today.

"My heart sinks that once again here we are discussing a problem of David Cameron's making, rather than the real challenges facing the EU. I'm sure that EU leaders at the December Council felt the same, but it is important that a deal is done.

"That's not because I'm backing Cameron's negotiations - his priorities are not my priorities. For example, where are the proposals to end loopholes in working rights legislation that are used by exploitative employers to undercut terms and conditions?

"We can take heart that some of the more damaging proposals originally floated are no longer on the table. Anti-Europeans on the right were pushing for an attack on EU legislation on working rights, a move that would have undermined the direct benefits that working people see from our EU membership.

"That these subjects are no longer under discussion will help us to make the case for Britain's continuing membership of the EU."

"This referendum is going to be about working people. The part-time checkout assistant who gets equal rights because we're in the EU; the factory worker for whom 'health and safety' isn't red tape but a matter of life and death; the workers in companies large and small whose businesses depend directly or indirectly on trade with Europe.

"For all these people, for all working people, there are no circumstances under which they would be better off outside the EU.

"And that's why we need to see a deal done and a deal done soon, because only then can we get on with the British referendum, and put an end to the uncertainty that is bad for Britain and bad for Europe."