Tory MEPs vote against more rights for millions of rail users, including commuters and passengers relying on connecting services 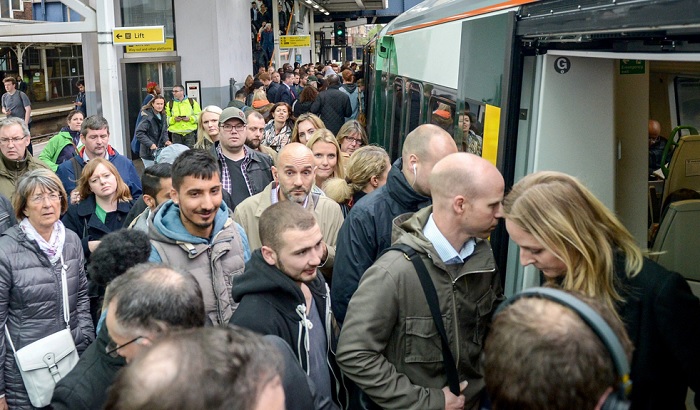 Tory MEPs have voted against proposed new EU laws aiming to ensure that millions more rail users get greater rights, including commuters who use suburban and regional trains and passengers who rely on connecting services.

“From Chris Grayling to their MEPs, the Tories have this week once again shown they are on the side of the likes of SouthWest Trains, Virgin and Southern Rail, companies that make millions from commuters, and against the millions who use their services, who suffer daily from overcrowding, delays and cancellations.

“In opposing these new proposals, the Tories have once more shown themselves to be on the side of the few, not the many.”

“Labour MEPs and the European Parliament as a whole have voted to strengthen these proposed new laws. Under the European Parliament's version, passengers on suburban and regional services, as well as those travelling internationally or inter-city, would be entitled to compensation for serious delays or cancellations – and rail companies would not be permitted to deny compensation for reasons such as bad weather.

“Passengers who miss connections through no fault of their own would also now have the right to be transferred to the next available service, even if they booked the tickets separately and with different operators. The improved rights would ensure millions of passengers are not left stranded or have to fork out hundreds of pounds for new tickets.

“It is vital the UK does not water down passengers' rights if we leave the EU – in Britain, rail passengers have suffered for years from poor services and mistreatment and deserve greater protection, and unlike the Tories, Labour will fight to ensure they get it.”

The proposals now go forward for further negotiations with the Commission and national governments.