Labour MEPs back new EU proposals that will allow travellers to watch iPlayer, Netflix and other digital content while abroad 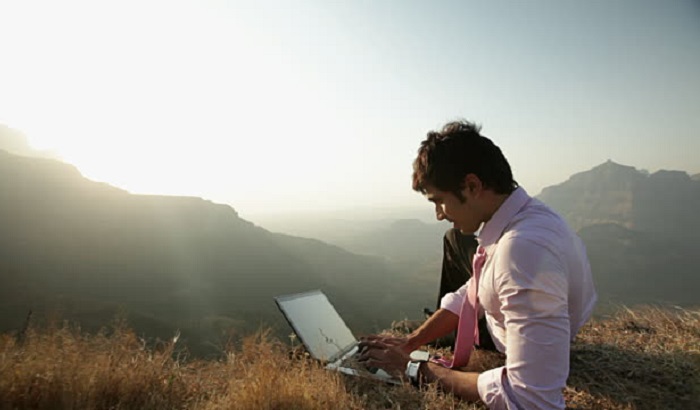 Labour MEPs have welcomed proposals from the European Commission on the portability of digital content that will enable UK citizens to enjoy BBC iPlayer, Netflix, Spotify and other online entertainment throughout the EU.

The Commission has put forward legislation allowing consumers with subscriptions for online music, games, films and TV shows to access that content while traveling within the EU. Currently, media companies are allowed to block viewers from accessing on-demand content across European borders.

Labour MEPs back the Commission's strategy for wide-ranging copyright reform, which focuses on ensuring fair remuneration for creators, as well as a better deal for consumers, and look forward to concrete proposals to better adapt copyright rules to the digital age.

"Just as we saw recently with the ban on mobile phone roaming charges, this is another great example of the EU working well for consumers. The proposal would allow anyone travelling abroad for a while to still enjoy content, even from the BBC.

"The Commission has set itself an ambitious target of 2017 to have the law in effect, and Labour MEPs will play a full role in those discussions."

"Every day there are more than five million Europeans travelling on a short-term basis and more than 13 million EU citizens are considered to be long-term travellers. These citizens will no longer face being cut off from online services that they have already paid for in their home country.

"This brings opportunities not only for travellers but for other groups who rely on open borders and intercultural communication such as linguistic minorities, migrants, exchange students and language learners."

"We are delighted to see the European Commission taking action on this issue. Citizens should be able to access subscribed media services right across Europe.

"It's only fair that people who travel in the EU for work or play should be able to access services they've paid for."