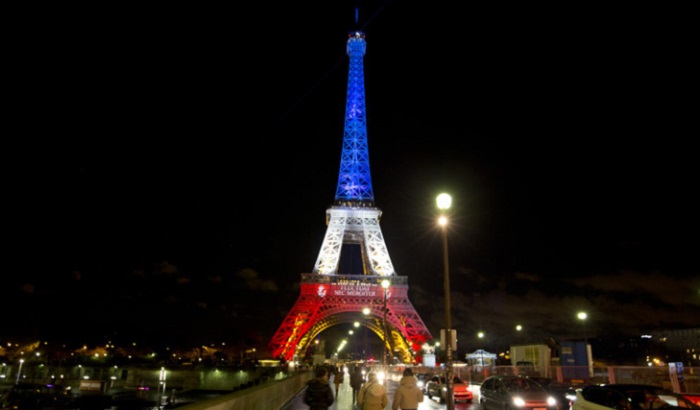 "It is impossible for countries to tackle terrorism alone, and the meeting of interior ministers today should see the European Union doing what it does best - cooperating closely on issues of the highest human importance.

"We expect EU ministers to focus sharply on delivering security for EU citizens, including UK citizens who are concerned about terrorist threats.

"The key conclusions today include improved intelligence sharing; the conclusion of the passenger name records (PNR) proposal; a proposal for a new firearms directive; the strengthening of the external Schengen border; and a new anti-terrorist role for Frontex - which promotes, coordinates and develops European border management - and Europol, the EU police and intelligence agency.

"In addition, there are new measures on terrorist financing, and these all come with a renewed urgency to address clear intelligence failings around the issue of intelligence sharing in relation to the horrific Paris attacks.

"Rather than just talking, Labour MEPs are working hard, and are at the heart of finding positive solutions on security and safety.

"All of these measures are about security, but we will always ensure that they are balanced by the fundamental freedoms and civil liberties which the terrorists seek to destroy."