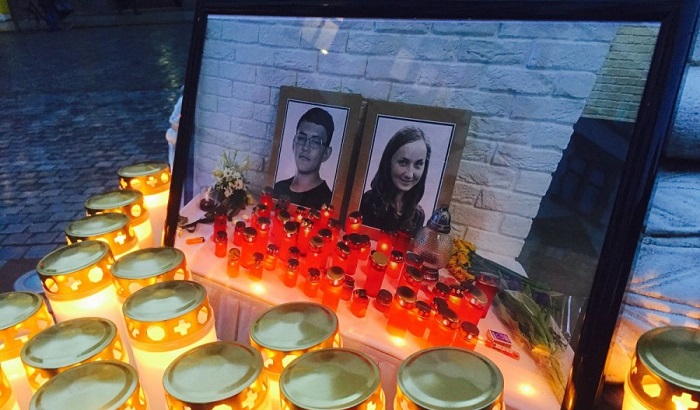 The European Parliament voted today for a report calling for the EU to ensure sufficient resources are available to monitor media plurality and journalistic freedom - including the safety of investigative journalists. The report also calls for action to tackle fake news, especially the rise in nationalist and populist propaganda.

“Every day journalists risk their lives to investigate wrongdoing and speak truth to power, from governments to big companies to organised crime. And some of those journalists, like Ján Kuciak and Daphne Caruana Galizia, pay for their bravery with their lives.

“Generally, throughout the EU, standards and protections are high, but as the tragic cases of Ján and Daphne, and all those who we remember today on World Press Freedom Day show, we can take nothing for granted, and must remain forever vigilant.”

“Good journalism needs a platform, so it is essential the EU ensures media plurality throughout Europe, and that no single organisation or individual has control of too many outlets, that market share does not become concentrated in the hands of a few.

“It is also vital that the Commission and national governments come up with a strategy to combat fake news and its manipulative effects, especially when deployed by nationalists and populists, which we have seen in recent elections and referendums in Europe.”