Labour MEPs: Toughened EU laws on money laundering will hit Putin and his cronies where it hurts 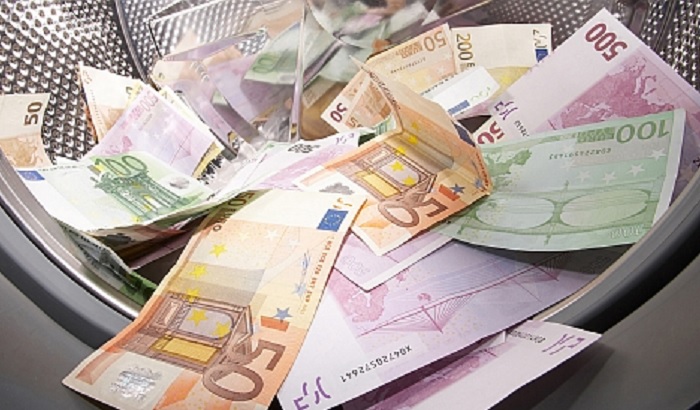 At a meeting today of the European Parliament tax committee, Labour’s Neena Gill MEP asked ECB deputy director general Roberto Ugena about the possibility and potential effectiveness of a ban on the selling of Russian bonds in the City.

Ms Gill also asked about updating the single supervisory mechanism to give a central body greater powers to effectively tackle money laundering; the ECB's 'fit and proper' board test; the revoking of licences of credit institutions; and the ability of banks' IT systems to flag suspicious transactions.

“Billions and billions are laundered through Europe every year, much of it through the City, most of it Russian, oligarch after oligarch linked to Putin who see the EU, and UK in particular, as a soft touch to clean their cash.

“The current laws need strengthening - regulatory authorities must be given more powers to identify, investigate and punish those suspected of money laundering, with banks sanctioned for failing to carry out due diligence of dodgy capital and property.

“The UK must back any new measures, and must also clamp down on Russian oligarchs who use British Overseas Territories to stash their money, instead of constantly trying to delay, water down, or outright oppose anti-money laundering legislation.”