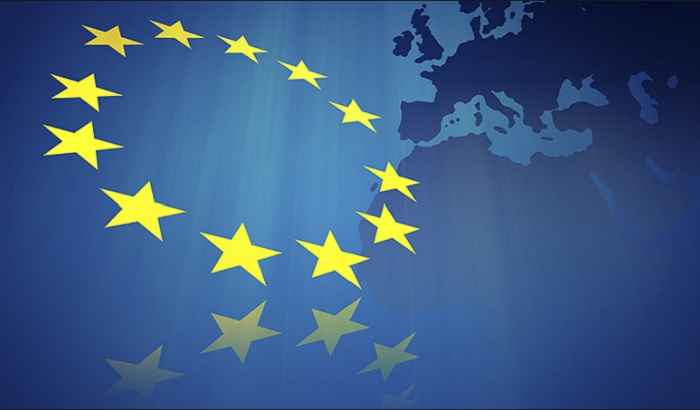 As UK ministers continue to struggle to procure post-Brexit trade deals - most notably this week at the Commonwealth Summit - the European Union today formally approved free trade agreements with Japan and Singapore, highlighting once again the benefits of remaining in the EU customs union, Labour MEPs said.

“While the UK government struggles to get anywhere with its post-Brexit trade planning, the EU continues to make progress on its trade deals. These new free trade agreements with Japan and Singapore will bring great benefits to the EU, and will pave the way for further trade deals with the countries of south-east Asia.

“The parliament has been at the forefront of advancing these deals, and we now urge the Council and national governments to conclude their procedures in enough time as to allow us to swiftly ratify the agreements and bring them into force.”

“For all the rhetoric of Tory ministers at the Commonwealth Summit this week, it is the EU that is actually going ahead and making free trade deals with Commonwealth countries, with the prospect of more to come - just this week Jacinda Ardern held talks with President Macron and Chancellor Merkel about advancing the deal with Australia and New Zealand.

“Liam Fox and David Davis keep claiming they will be able to wrap up trade deals quickly and easily, yet they lack both the EU’s capacity and clout to do so, and if the government persists with its policy of leaving the customs union, British exporters, importers, workers and the whole economy will suffer.”