Labour MEPs: EU must work with both Iran and Saudi Arabia to broker peace 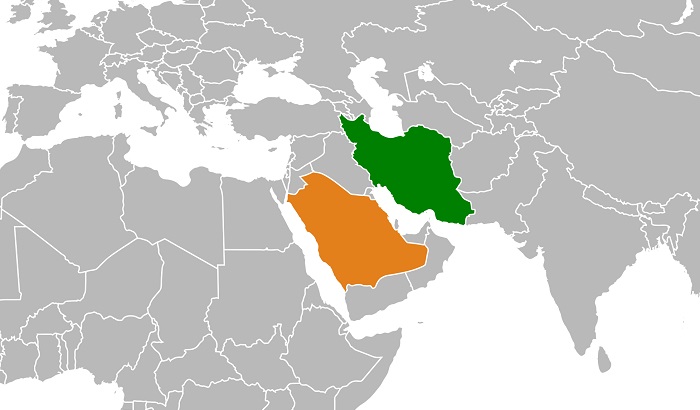 The European Union cannot take sides in the dispute between Iran and Saudi Arabia, and must work with both countries to de-escalate the situation and secure peace, Labour MEPs have warned.

While in Iran, protesters attacked the Saudi Embassy, and diplomatic and commercial ties have been cut.

"The diplomatic breakdown which followed the Saudi executions is a very worrying barrier to making progress in pursuing peace in Syria and Yemen.

"Nevertheless, the High Representative was right to go forward with the Joint Comprehensive Plan of Action and - as this parliament's Rapporteur - she will have our further support to pursue a new path of cooperation with Iran.

"But that now includes efforts to de-escalate tensions, recognising that Europe has common interests with both Riyadh and Tehran in energy security, conflict resolution and the fight against terrorism.

"For those on both sides who accuse Europe of bias, we should also note it includes common differences, in relation to both countries - on the use of the death penalty, on democratic standards, on the operation of justice systems, on the rights of religious minorities and on restrictions against women."

"Both Iran and Saudi Arabia are Islamic states. In many countries, Shia and Sunni Muslims cohabit peacefully.

"In Europe, we should be respectful about religious differences within Islam which have existed for centuries, but determined in seeking political cooperation which is needed for the future.

"Each of these countries can have a role to play in the region that does not have to be at the cost of the other. Each can be part of a new collective security structure in the Middle East. Each can be a partner for the European Union.

"What are the alternatives for Europe? To take one side and deepen the conflict; to disengage and allow the conflict to intensify; or to seek de-escalation. Our task has become harder - but whilst others are severing diplomatic ties, we should be intensifying them."

"The recent events in Saudi Arabia and Iran have further destabilised an already fragile Middle East. I am worried that by taking sides in this conflict, the EU will worsen the situation - I am particularly concerned that further inflaming Sunni-Shia sectarianism will have an adverse effect on resolving conflicts in Syria and Yemen, and may well open conflicts in other parts of the world.

"However, there is still hope to do the right thing for the Middle East.

"I welcome the lifting of sanctions, as it will lead to substantial foreign investment, whose benefits will improve lives of Iranian citizens. Let us continue supporting meaningful reform in Saudi Arabia. I was impressed meeting the first women elected to municipal councils. They and the youth of Saudi Arabia are the future, and we in the EU must support them.

"Both sides need to respect the non-interference in other sovereign states. A stable and prosperous Middle East requires that neither Iran nor Saudi Arabia feel left behind."