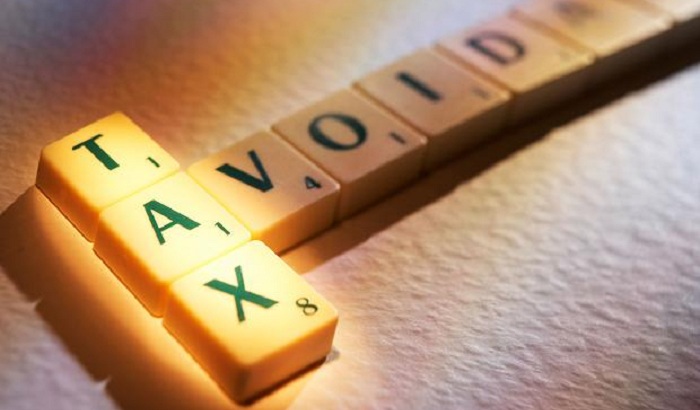 The European Commission today announced proposals for new laws to tackle tax avoidance and evasion in the EU, which echo the recommendations of Labour MEP Anneliese Dodds's recent report.

The plans include making more companies report, country-by-country, where they make their profits and where they pay their taxes. Other proposals include applying sanctions to tax havens and companies using them. The new legislation will mean EU countries will need to take a common approach to preventing tax avoidance and tackling tax havens.

The new Directives call for national governments to require all companies above a certain size to report where they make their profits and where they pay their taxes, on a country-by-country basis. This information will then be shared between tax authorities in different jurisdictions, to allow every EU country to have access to the data.

Anneliese Dodds MEP, whose report on tax was passed by the European Parliament last month, said:

"It is encouraging to see the Commission picking up the recommendations from my report and turning them into concrete actions. In the week when we've seen in the UK just how little Google has got away with paying in tax, and the Tories trying to claim success for clawing a token amount back, it is clear that much, much more needs to be done.

"So this is only the beginning. There are still a number of recommendations from my report that have not been adopted which must be taken on board to stop tax fiddling.

"Most pressingly, the Commission has not yet taken the step of making companies report publicly where they make their profits and where they pay their taxes. This is something the European Parliament has consistently called for in response to the justified anger of citizens and smaller businesses who want more tax transparency - the Commission must listen, and come forward with proposals as soon as possible.

"The Commission's proposals will now be in the hands of ministers in the European Council.  They must not water down the proposals, but must step up to the plate and turn these recommendations into meaningful tax reforms."

"By sharing tax information across EU countries, it becomes harder for companies to shift profits to low- or no-tax jurisdictions or to avoid paying tax altogether. Companies will have to report information such as the amount of revenue, profit or loss before income tax, income tax paid and tangible assets with regard to each jurisdiction that they operate within. By sharing information, EU states can make sure that the tax is paid in the correct jurisdiction.

"For now, the Commission proposal stops short of recommending that this information also be made available to the public - something which has been called for by the European Parliament on a number of occasions.

"The Commission has also called for a commonly agreed list of recognised tax havens for European countries. They want to establish a ‘scorecard’ system for states that are suspected of not adhering to tax governance standards, that will lead to common sanctions and counter measures that are to be agreed by EU states by the end of 2016.

"These measures are very welcome, and follow the recommendations set out in the recent report voted through by the European Parliament. However, more needs to be done, especially at government level, and especially by our own government; we can have no more sweetheart deals with companies - they must pay a fair share and pay up now."