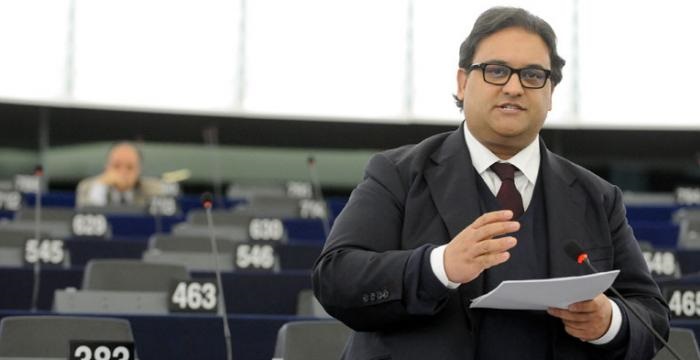 EU governments have a historic chance to create a credible, long lasting political solution to the refugee crisis, a senior Euro-MP said today as interior ministers gathered at an emergency Justice and Home Affairs Council meeting.

"This will arguably be the most important Council meeting to take place on Justice and Home Affairs (JHA) in the EU’s recent history. Ministers will be tasked with implementing a credible refugee and migration plan to deal with the biggest refugee crisis facing the EU since World War II.

"Interior ministers must agree on proposals to resettle 160,000 refugees which includes an emergency relocation proposal for 120,000 refugees from Greece, Hungary and Italy. It is vital that a permanent relocation mechanism is also agreed, with a clear understanding that this refugee crisis will not end soon.

"The European Commission and European Parliament have set out plans on resettlement, relocation, search and rescue, the creation of reception centres at hotspots, and development aid and partnerships."

"The people of Europe, whatever their perspective, have watched as their governments have taken widely diverging attitudes to the crisis. From opting-out (the UK), to opting back in (Ireland); generosity and leadership (Germany and Sweden), to dysfunction and hostility towards refugees (Hungary).

"It is now increasingly obvious that the UK will choose to opt out of key measures at today's European Council meeting.

"It is important that public opinion puts pressure on the prime minister, not only to improve the UK's offer on refugee numbers but to take part in the tough decisions that EU Member States will have to shoulder in the coming days.

"It is important that the refugees who are in the European Union and who will continue to arrive on our shores from the saturated refugee camps know there is a plan within the EU to manage the crisis effectively and with compassion."