Labour MEPs: EU right to challenge Google over stifling of competition and domination of smartphone market 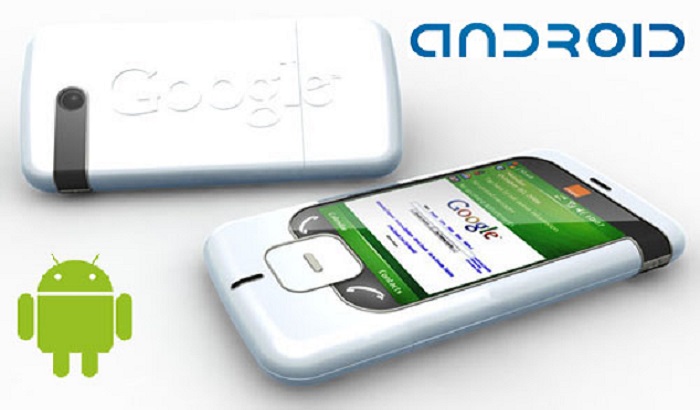 Labour MEPs have welcomed today's verdict from the European Commission that Google has breached EU antitrust rules by abusing its dominant position to impose restrictions on Android device manufacturers and mobile network operators.

Eighty per cent of smartphones and tablets - which account for more than half of global internet traffic - run on Google's Android operating system, with Ms Vestager ruling Google's behaviour denies consumers a wider choice of mobile applications and services and stands in the way of innovation by other players.

"The Commission is right to investigate Google and make sure the smartphone market is genuinely competitive, in order to reduce costs and increase innovation. It is seldom great for consumers when one company has a huge share of a market.

"One of the great advantages of being in the EU is that it allows British people access to a single market of more than 500 million people, which means more customers for our businesses and lower prices for our consumers. That means it is essential that the single market is functioning properly.

"Commissioner Vestager has shown once again that she takes competition issues seriously and will make sure that nobody is above the law, not matter how big."