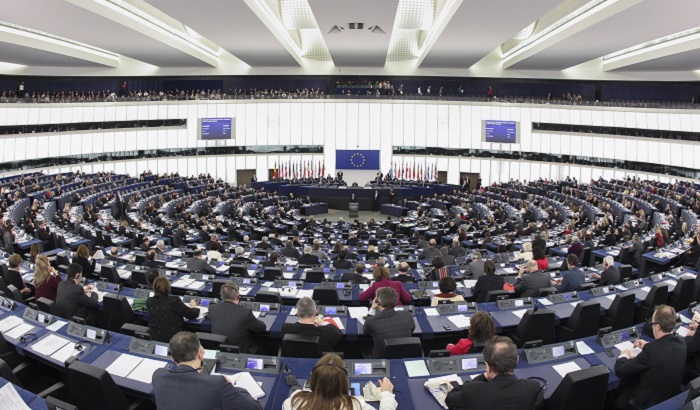 Labour MEPs voted against an increase in the EU Budget today, which goes beyond the Multiannual Financial Framework (MFF), the EU's seven-year framework regulating its annual budget.

Labour MEPs have voted to reprioritise the budget towards spending on growth, jobs and innovation - in particular the Youth Employment Initiative, which should be an EU priority.

They have also backed increased funding for refugees to help countries cope with the current humanitarian crisis.

"More of the EU Budget needs to be spent on creating growth and more flexibility is needed to reprioritise the budget and direct it towards priority areas like the current humanitarian crisis and greater investment for growth.

"Over the last year we have seen a major humanitarian crisis unfold on our doorstep and the MFF, as it is structured right now, is not suitably flexible enough to reprioritise the budget.

"We have also all acknowledged that greater investment is needed with President Junker's Investment Plan - but the money for this came from budget lines already targeted at growing the economy and creating jobs.

"The money for this should have come from less productive areas of the EU Budget."

"We do not want to see an increase in the MFF that would be irresponsible but we do want to see it reoriented towards key priorities and deliver greater value for money - that's why the mid-term review will be so crucial.

"Labour MEPs will also vote to cut funding on areas that should never have been in receipt of EU money in the first place - like bullfighting. We will vote for no funding for this barbaric practice."