Labour MEPs: EU needs to show it is serious on gender equality 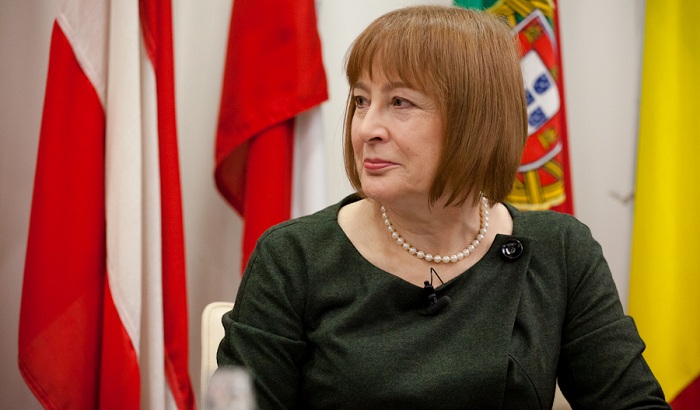 Do we want a bold and comprehensive strategy which can deliver tangible results? Or will we accept current measures and proposals as enough? - these are the questions facing MEPs tomorrow as they vote on the EU's future strategy on gender equality, writes Mary Honeyball MEP.

Gender inequality is deeply rooted in all areas of society and our policy response must reflect this. In order to be effective, and to avoid fragmentation, it must take the form of a multilevel, comprehensive action plan which addresses every dimension of inequality and proposes clear outputs.

However, the alternative resolution tabled by the centre-right European People's Party is a much weaker, watered-down vision for gender equality.

References to maternity leave and pay are absent. As are any new measures to help the 80 per cent of victims of human trafficking who are women. Disabled women, LGBTI women, elderly women and women asylum seekers are all rendered invisible. It also calls for no additional budgetary commitments to put into practice the values it claims to support.

Perhaps the most disturbing aspect of the alternative motion being proposed by the EPP is the omission of a directive on violence against women.

When empirical research tells us a third of women in Europe have experienced some form of violence, that at least one in ten have experienced sexual violence, and that overall funding for specialist women's services has been reduced, can we really accept nothing more ought to be done from a legislative perspective?

I know that a majority of MEPs believe in women's rights. Let's hope they will vote for a wide-ranging and ambitious strategy.