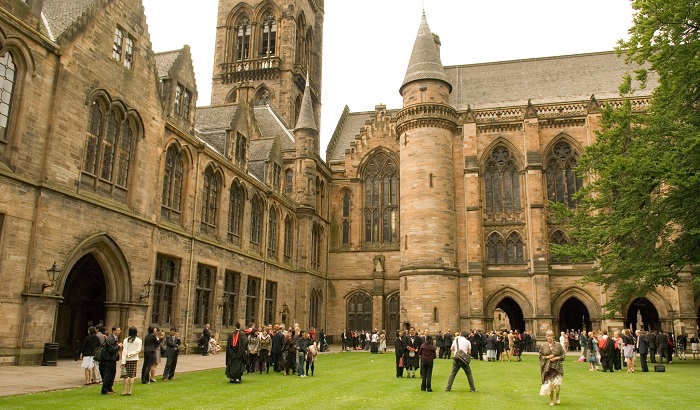 The Court of Appeal's use of the Gelmini law, which in 2010 downgraded the status of foreign professors in Italy to language technicians, cutting salaries by as much as 60 per cent, raises serious questions for the European Commission and its oversight of Member States' interpretation of EU law.

The lecturers' union ALLSI has called the Gelmini law the "clearest mass systematic breach of free movement of workers in the history of the EU".

David Petrie, a British lettori, first brought his case to the European Parliament petitions committee in 1998 to complain about discrimination by Italian universities against non-Italian teachers and to call for equal treatment.

"The decision by the Brescia Court of Appeal to extinguish the court cases of two Britons is a clear breach of the EU's Charter of Fundamental Rights. The right to an effective remedy and a fair trial is enshrined in EU law. We cannot let this decision pass unchallenged.

"Member States are bound to uphold and guarantee the implementation of EU law and the judgments of the European Court of Justice (of which there have been six concerning lettori). Instead the Brescia Court of Appeal has applied an Italian law - known as Gelmini - which ends the cases of these non-Italian workers, thereby denying them a judicial remedy.

"After David Petrie's last visit to the petitions committee, the European Commission clearly committed to assess opening infringement proceedings against the Italian authorities for its handling of the lettori cases.

"Therefore, today I have written to Marianne Thyssen, the European Commissioner for employment, social affairs and inclusion, to act on its commitment to open infringement proceeding against the Italian authorities.

"We cannot have a situation where a Member State chooses to reinterpret EU law to suit its own needs."

"A clear and consistent interpretation of EU law has already been made in such cases of discrimination. Italian courts are under an obligation to strike down any legislation which is contrary to EU law, and should act accordingly.

"Once again, we see the benefits of remaining in the EU for British workers abroad. Without EU law, those concerned would have no protection rights against a dismissal of this nature, nor would they have access to the facilities to defend themselves in court, nor yet have adequate access to legal remedies.

"It is vital to the interests of our workers that they are able to move to another country, working, contributing and enjoying the benefits of the single market."